Who Will Stop Roe Rage? 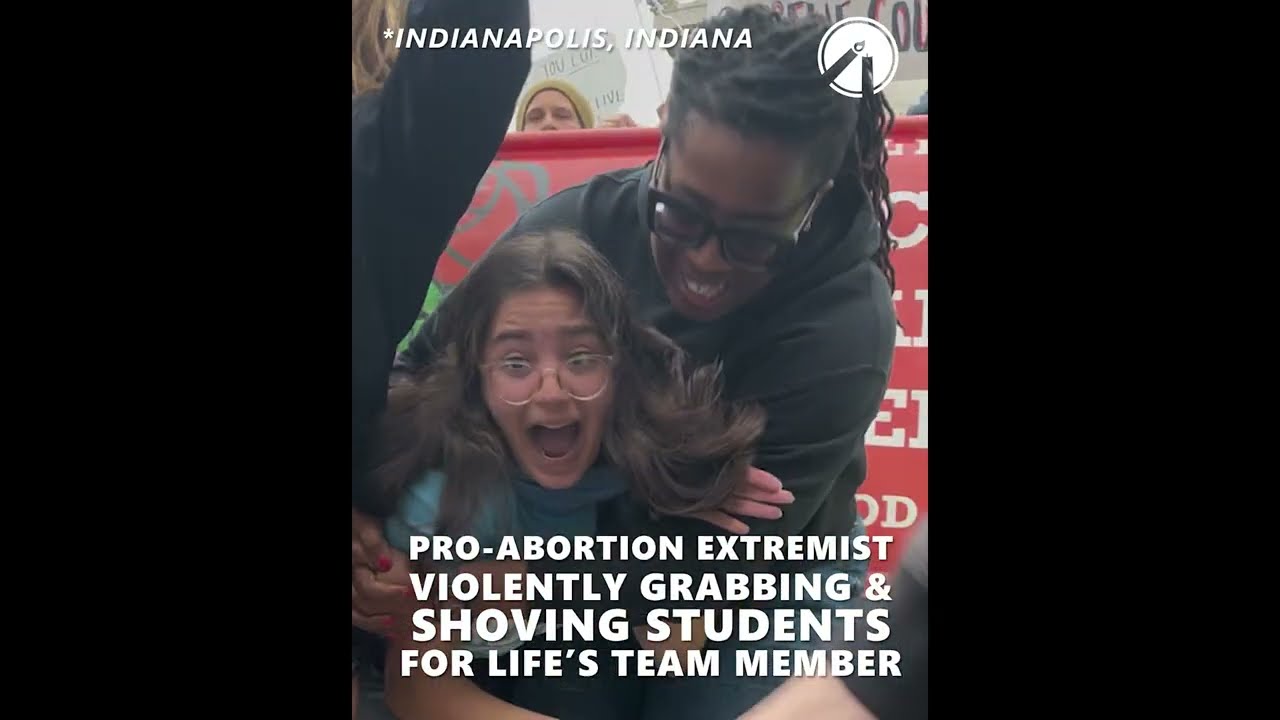 The pro-life movement’s efforts to save babies from death by abortion may finally result in Roe v. Wade being overturned.   You know life is winning because of how insane the radical left has reacted to Justice Alito’s draft. Large crowds gathering in front of the homes of Supreme Court justices, screaming obscenities and holding signs meets the criteria for intimidation.

The pro-life movement’s efforts to save babies from death by abortion may finally result in Roe v. Wade being overturned.   You know life is winning because of how insane the radical left has reacted to Justice Alito’s draft.

Large crowds gathering in front of the homes of Supreme Court justices, screaming obscenities and holding signs meets the criteria for intimidation.

It is illegal to attempt to influence federal judges deliberating a case. Demonstrators from the “Ruth Sent Us” group (and others) should all be in custody.  To date, there have been few arrests if any, even though the picketers are easily identifiable and are in violation of Federal U.S. Code 1507.

Since the release of the draft decision, we’ve seen a wild nearly naked woman smashing a doll and screaming “I’m killing the baby!” in front of St. Patrick’s Cathedral. A deranged crackpot broke into the offices of the Concerned Women of America organization and urinated on camera.   Churches and pro-life organizations were vandalized. LifeNews.com reports that two pro-life groups were attacked and firebombed. Threatening messages were scrawled across the walls of churches, including “If abortions aren’t safe, you aren’t either.”

Several pro-life pregnancy centers have been attacked by pro-abortion terrorists.  A group called “Jane’s Revenge” claimed responsibility for the firebombing of Wisconsin Family Action, a pro-life organization.   The group issued a note with a warning that there will be more violence.  Across America, there have been attacks against churches, pro-life organizations and individual pro-life activists.   The lunatics on the left are playing out pages from revolutionary Saul D. Alinsky’s book Rules for Radicals.

So far, the leaker hasn’t been found.   Why is this taking so long?   Something is not right.   Also, the investigation into Jane’s Revenge is ongoing with no arrests.   There seems to be no interest.   That is odd, considering the January 6th “insurrectionists” had no bombs, were ushered in by Capitol police and then arrested just for trespassing.

Does anyone think these maniacs are going to stop? It’s going to get much worse. Roe rage is organized and demonic.  There are now threats of a “Summer of Rage” if Roe is overturned.  They are even threatening to burn down and destroy the Supreme Court building.  If they won’t be governed, that means anarchy.

This sounds like a resurgence of the chaotic organized terror campaigns led by the SDS and the Weather Underground back in the 1960s and early 70s. Innocent people may be killed and millions of dollars of property will be damaged. Peaceful pro-life activists are being harassed and assaulted by unhinged pro-abortion extremists, as can be seen in this video.

Their agenda does not end with legal infanticide. Their mission is to destroy organized religion, traditional values, and especially the Catholic church.

But the propaganda that started the “my body my choice” baby killing movement is dying.    A recent Trafalgar poll shows 57.6% of Americans want abortion banned or strongly restricted in most circumstances. The pro-abortion viewpoint is a minority position that is getting smaller.  They should not be allowed to dominate over the majority of Americans who want baby killing to end.