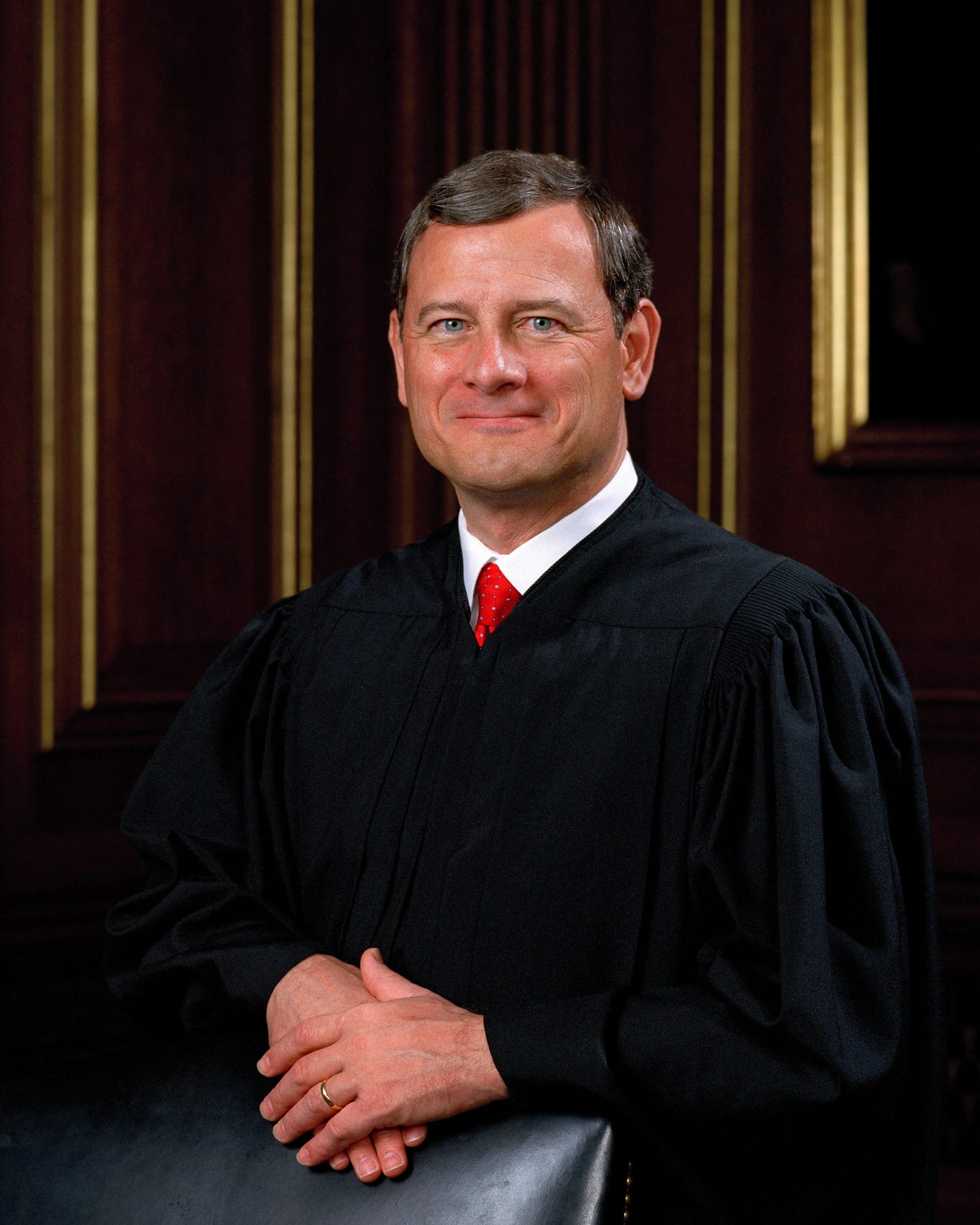 The Supreme Court on Monday struck down the Unsafe Abortion Protection Act, a Louisiana pro-life law that could have saved unborn babies and protected pregnant women. This unjust ruling from the High Court means that abortionists will not be required to have hospital admitting privileges near their clinics. This is bad news for pregnant women who suffer complications and become victims of unscrupulous abortionists, many of whom are incompetent and have been sued after committing botched abortions.

Chief Justice John Roberts is turning out to be a huge disappointment. His decision to move left on a number of social issues is reminiscent of former Justice Anthony Kennedy and not the Constitutional conservative we expected.

There should be no debate when it comes to sensible pro-life legislation that protects women. In Louisiana, the law requires that surgeons working at outpatient medical facilities must have nearby hospital admitting privileges. Incredibly, Planned Parenthood and women’s rights organizations who claim to care about women’s health and safety oppose the Louisiana law as it applies to abortionists. They claim that states with only one abortion facility would be forced to close down. If that is true, it’s because many hospitals do not want to establish relationships with “doctors” who harm rather than heal. The legitimate medical establishment does not hold baby killers in very high regard.

Late term abortions are dangerous for women but lucrative for abortionists. The dilation and evacuation abortion method is commonly used in the second and third trimester of pregnancy. It remains legal and is barbaric. The abortionist uses forceps and grabs the limbs of a fully-formed baby, tearing it to pieces to extract it from the mother’s body. The fact that dismemberment abortions are legal here but not in Russia does not say much for the United States.

Kermit Gosnell is in prison for brutally murdering infants that survived his abortions. It is because of what occurred at his filthy, unregulated Philadelphia abortion mill that Louisiana passed the Unsafe Abortion Protection Act. Kermit Gosnell operated under sub-standard and unsanitary conditions. The Pennsylvania Department of Health did nothing to stop him. His mill went uninspected for years. Gosnell allowed one of his unlicensed and untrained staff to give an injection of Demerol to pregnant 41-year-old immigrant Karnamaya Mongar, and she died.

Now it will be easier for abortionists and their facilities to avoid scrutiny, allowing them to circumvent health laws and remain open. Kermit Gosnell did not have hospital admitting privileges. He is not alone. There are other butchers operating in plain sight.

LeRoy Carhart is one of the most notorious abortionists in the United States. He specializes in late term infanticide, killing unborn children throughout all nine months of pregnancy for any reason. Carhart also has a long history of documented violations. He does not have hospital admitting privileges in Maryland or any other state.

Christin Gilbert was a pregnant 19-year-old woman with Down syndrome. She died on Jan. 13, 2005 following a third-trimester abortion committed by Carhart. Two injections of digoxin were administered to her unborn baby’s heart. Christin developed complications that resulted in sepsis, cardiac arrest and systemic organ failure. In this chilling 911 call, the clinic worker calmly tells the ambulance driver, “But please, please, please, no lights and no sirens.” Meanwhile, Christin lay dying in the abortion facility, possibly from fatal administration of the abortifacient drug RU-486.

On Feb. 7, 2013, Carhart killed another woman during a botched abortion. Jennifer Morbelli was a 22-year-old married kindergarten teacher and 33 weeks pregnant. Late in her pregnancy, she and her husband learned that their unborn daughter had serious anomalies. Tragically, Jennifer decided on an abortion and went to LeRoy Carhart for the operation. Carhart botched the abortion. Jennifer died after she bled out from a perforated uterus.

In May 2020, Leroy Carhart botched two abortions in a matter of nine days. The details are horrific. One of the two victims had a huge loss of blood requiring transfusions, and baby body parts were floating in her abdominal cavity. She had to have a hysterectomy. Radical feminists say they advocate for women’s reproductive rights. This woman’s reproductive rights were terminated.

To date, LeRoy Carhart has been responsible for the deaths of two women, was sued for negligence and malpractice and has injured 22 women over the past 5 years. He is 78 years old and is still committing abortions at his two Maryland facilities. The Louisiana law that was struck down by the Supreme Court would have saved women from butchers like LeRoy Carhart, whose medical license should have been revoked decades ago.

Abortion supporters place all their attention on women’s rights, but not on women’s lives. They ignore serious complications surrounding an abortion decision and the potential dangers to the mother's physical and emotional health. Whether a baby is wanted or not, if the abortion outcome is negative and does not fit the “safe and legal” narrative, abortion advocates are silent.

Feminists that support abortion without limits and oppose the sensible Louisiana law are hypocrites. They continue to use euphemisms to deny the unborn child’s right to life, refusing to acknowledge the fact that abortion is murder. But they can’t hold up signs showing bloody coat hangers at rallies while ignoring women who die of legal abortion. Feminist leaders should be on the frontlines speaking out on behalf of abortion victims, taking a principled stand and demanding laws that make abortion safer. They should be condemning LeRoy Carhart in the strongest terms. They should denounce the Supreme Court decision. But they’re not. In the decades since the Roe v. Wade ruling militant feminists have been celebrating infanticide as a choice and calling it reproductive justice. There is no reproductive justice when women are dying, and when 62 million human souls have been lost.

Going forward, pro-lifers need to focus attention on saving unborn babies and helping pregnant women with direct intervention at crisis pregnancy centers and by volunteering at adoption services. Relying on court decisions is not the answer. Heartfelt pro-life activism is what saves babies and gives pregnant women the life-affirming options they deserve.