It all began 48 years ago in Texas with the horrendous Roe v. Wade decision, and hopefully the landmark pro-life victory last week will not end with Texas.

The U.S. Supreme Court rejected the last desperate attempts by the pro-abortion forces to stop the law. The ruling was 5-4, with Chief Justice John Roberts siding with the liberals on the Court.

As of now, the Heartbeat Act is officially the law in the great state of Texas. Approximately 130 babies’ lives will be saved every day. The new law can prevent 85% of abortions in the state.

With so much spiritual negativity in our world, we can thank G-d for answering our prayers and hearing the voices of the helpless and defenseless children whose voices are silenced and never get a chance to speak for themselves.

We can thank pro-life Texas Governor Gregg Abbott for standing up for life, time and time again.

We can thank Sanctuary Cities for the Unborn for motivating citizens in cities and counties all across Texas to get involved in enacting the law. Their continued efforts of and work paid off in a huge way, initiating direct action and encouraging citizens in their communities to sign petitions and get pro-life city ordinances passed.

Prior to the Supreme Court ruling last week, pro-life ordinances were passed in 34 cities throughout Texas, and 37 nationwide.

All three Justices appointed by pro-life President Trump – Justices Neil Gorsuch, Brett Kavanaugh and Amy Coney Barrett - ruled in favor of the Heartbeat Law. It is notable that Chief Justice John Roberts, who is often cited as “conservative” has proven to be a disaster for the Supreme Court.

Roberts ruled along with the liberal members of the Court against the challenge to the pro-life law. Up to now, we could give Justice Roberts the benefit of the doubt. Not anymore. He’s proven himself to be a reliable vote for the pro-abortion leftists on the Court.

House Speaker Nancy Pelosi (D-California) and the pro-abortion House Democrats are already devising legislation that would codify Roe as a federal statute and attempt to bypass the Texas Heartbeat Act.  Companies are threatening to deplatform pro-life websites that attempt to uncover abortion violations in the state.   Whether the Texas law remains in effect and can withstand legal challenges remains to be seen.  The Democratic Party, Planned Parenthood, their legal allies and big tech companies will be working overtime to introduce new challenges to nullify the law.

One New York Times columnist lamented that the decision proves the Supreme Court has too much power. The Supreme Court proved it had too much power in 1973 when seven justices on the High Court - all men - ruled on Roe v. Wade and its companion law Doe v. Bolton to mandate abortion in all 50 states. The American people had no vote, no voice and no say in the matter and no idea that abortion would be legal for all nine months of pregnancy.

The Supreme Court will next be hearing the Mississippi Dobbs case. That law bans dismemberment abortions that occur after 15 weeks gestation when the unborn child feels pain. The Texas Heartbeat law should set a precedent for Dobbs, but there is no guarantee Dobbs will set a precedent to overturn Roe.

For now, the Texas Heartbeat Act lives and Roe v. Wade is dead in Texas. This pro-life victory is an enormous accomplishment that cannot be understated. 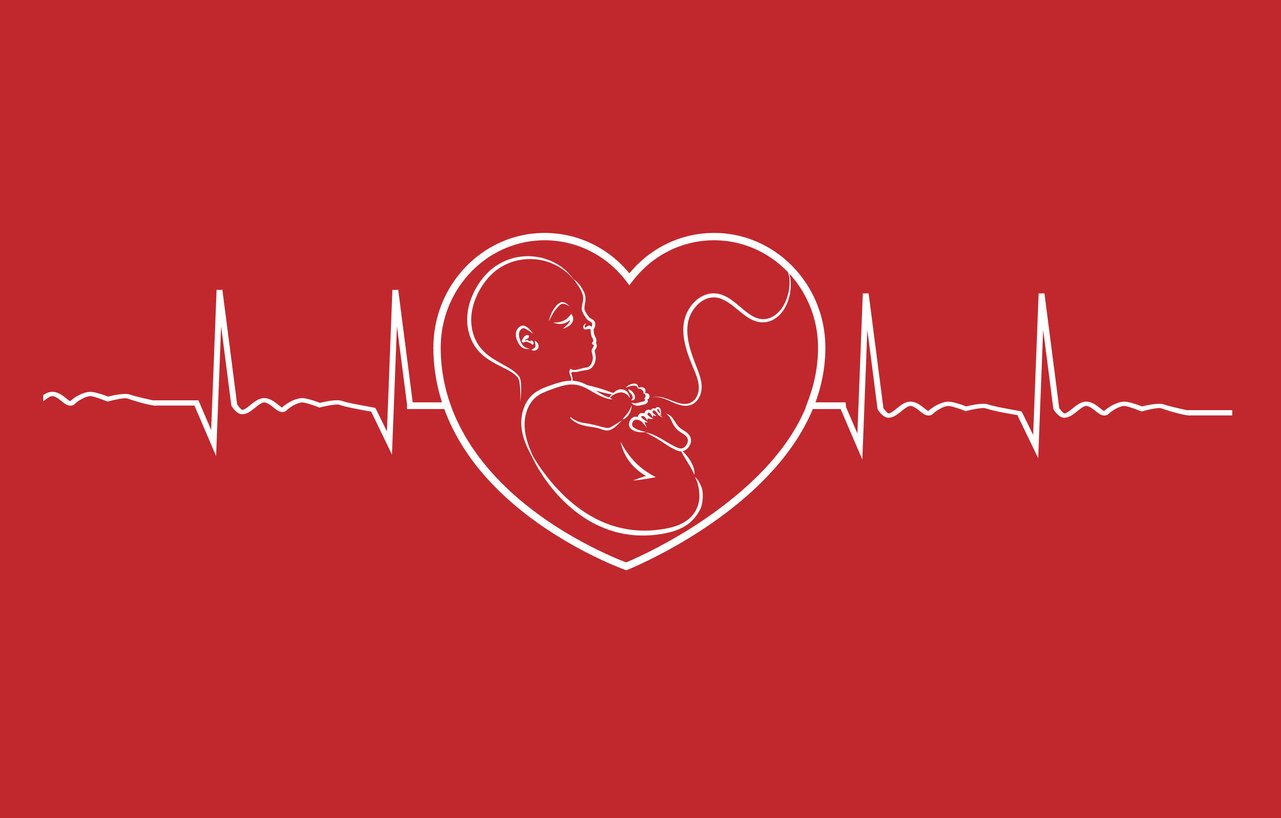 It is also a victory for countless pregnant women who are often steered and coerced into abortion choices they felt pressured to make. Pregnant women are the second victims and are often left psychologically wounded from previous abortion experiences. We have a commitment to help these women by offering them information and providing them with pro-life options. We will continue to encourage pregnant women to visit Pregnancy Resource Centers for the compassionate resources and supplies they need, and pro-life adoption services.

The dedicated organizations that have been fighting for 48 years on behalf of unborn children have made the difference. We should be grateful to those activists who diligently showed up to pray at abortion businesses, often at the risk of being arrested. These people help change hearts and minds and have added to our success. Babies will be born that would have died without their help.