The news that Vermont is the first state mandating free condom distribution to kids in middle schools and high schools comes as a major disappointment to parents.   The condoms will be provided free by Planned Parenthood of Northern New England.

Parents should be concerned.   Their rights to raise their children with their values and religious beliefs are being snatched by nefarious school boards.   Vermont does not have any meaningful abortion restrictions, such as waiting periods, mandated parental involvement or limitations on taxpayer-funded abortions.   The state has taken over what should be the right to family privacy.

You can’t have generic prayer or bible classes in public schools.   But you can have all the sex studies your progressive Democrat politician wants your kid to get.

For decades, so-called “Comprehensive Sexual Education” (CSE) has permitted every type of birth control device and drug to be made available to public schools in the United States for distribution to minors.  The only thing new about Vermont is the mandate, and that RINO Governor Phil Scott signed the legislation.

Condom distribution is only one component of sexual indoctrination that is being pushed on minor children in Vermont and other states.

In July 2021, a Chicago Sun-Times article published details about the Chicago Public School program, which has made condoms available to children in elementary school.

In a report published on November 1, 2021, the Guttmacher Institute indicates that “23 states and the District of Columbia explicitly allow minors to consent to contraceptive services.”

In March 2020, Gov. Jay Inslee (D-Washington) signed a bill mandating sex education for all students in public schools from grades K through 12.   Incredibly, 58% of voters approved the program although there was strong opposition to the bill.   There is an opt-out provision for parents.  How long will that last? 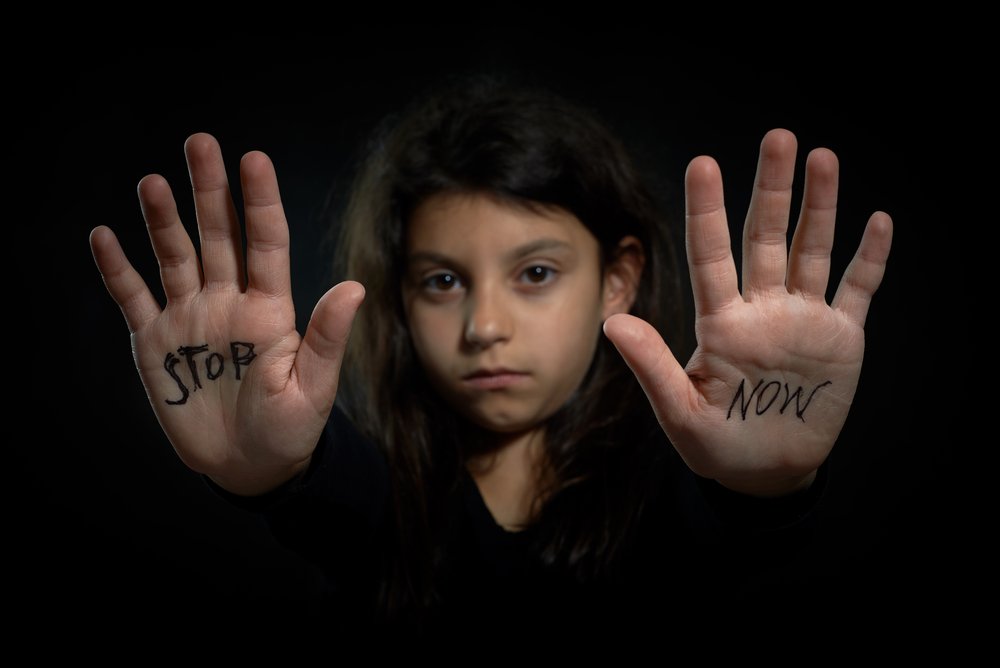 Brian Griffiths, Editor-in-Chief of RedMaryland.com warned that in Baltimore, a city where a minor needs a parent’s permission to go to the zoo, public schools were handing out birth control pills to kids as young as 11.   In addition to pills, minors receive condoms, the Depo-Provera shot, Plan B, the Ortho Evra patch, birth control pills, hormonal implants and the NuvaRing.   Griffiths writes:

“The blame for all of this truly stems from the State Government. The General Assembly passed and the Governor signed a law in the 1970’s that allowed students to receive this kind of treatment without parental consent. Four decades worth of students have had the opportunity to receive these types of drugs. And why? What good reason is there to allow this type of activity to continue.”

Planned Parenthood and other abortion organizations hope to destroy the traditional American family unit so they can push their abortion agenda on children.   What better way to do that than to propagandize children during school hours when parents are not watching what’s going on.

Every parent in America should read the Family Research Council report, “Sex Education in Public Schools:  Sexualization of Children and LGBT Indoctrination.”1

Two 2019 research studies evaluated numerous studies to assess the outcomes of school-based CSE globally and in the United States.2,3   The researchers measured the success of the programs using stringent criteria (positive outcomes that lasted 12 months without harmful effects).

Results from sixteen of the 60 U.S. studies showed that only one was effective at decreasing unprotected sex, a 94% failure rate.   Teen abstinence statistics showed an 88% failure rate.  Combining the two criteria (abstinence and condom use) there was a 100% program failure rate.

Concerned Vermont parents with traditional values have a decision to make, as do parents in other states where bad actors impose their coercive Marxist agenda on innocent children.   Parents can homeschool their kids.   They can move. But as more radical politicians adopt these extreme policies that sexualize children, there will fewer places where parents can go to protect their kids from the indoctrinators.