RNC 2020: The Most Pro-Life Convention in History 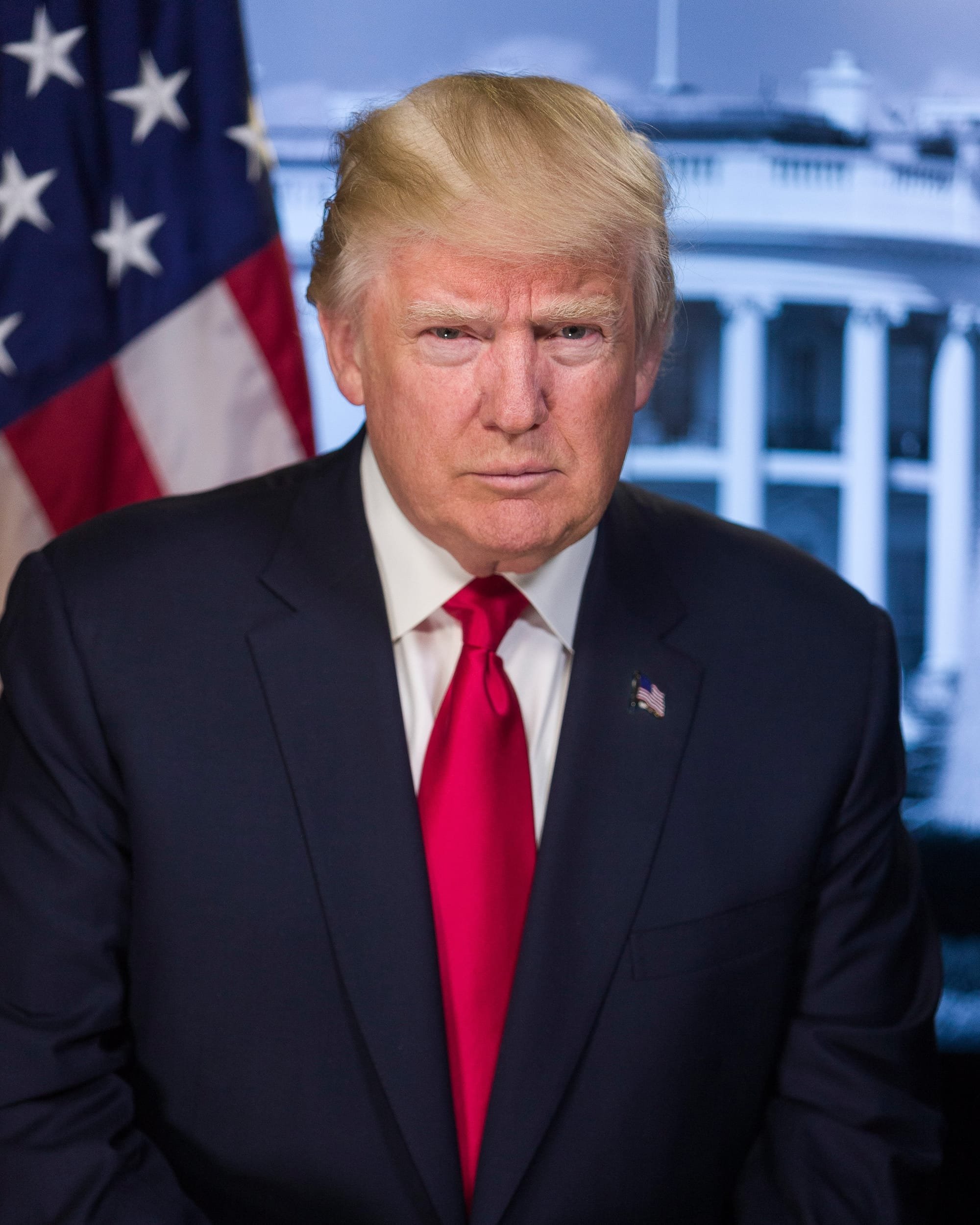 There was quite a contrast between the 2020 Republican and Democratic National Conventions and their messaging.  The DNC was about negativity, bigotry, intolerance and anti-Trump canards.  The fact that Democrat governors are not controlling riots and surging murder rates in their states was ignored.  No mention of the cancel culture that is supported by many “progressives,” where your religious freedom can be believed as long as it is not seen or heard.   Abortion was barely mentioned at the DNC.   Abortion is part of the DNC official party platorm and yet they did not highlight the issue at their Convention.

In contrast, the Republican National Convention (RNC) was a message of hope, possibilities, opportunity and unity.   Unlike many previous GOP administrations, this year the RNC did not sidestep abortion but made sure the issue was showcased clearly and decisively.   This is a major change from so many previous Republican conventions where the topic of abortion was avoided.   In 2020, the Convention speakers did not just pay lip service to ending abortion.   They embraced pro-life values with enthusiasm and conviction, reflecting President Trump’s commitment to saving human lives and restoring religious freedom.

President Trump has been consistently pro-life throughout his presidency and the distinctions between the Republican and Democratic positions were stated in his Convention speech:

“Joe Biden claims he has empathy for the vulnerable, yet the party he leads supports the extreme late term abortion of defenseless babies right up until the moment of birth.  Democrat leaders talk about moral decency, but they have no problem with stopping a baby’s beating heart in the ninth month of pregnancy.   Democrat politicians refuse to protect innocent life and then they lecture us about morality and saving America’s soul.  Tonight we proudly declare that all children born and unborn have a G-d given right to life.”

At the RNC there were more pro-life speakers than any other Convention.   In under five minutes, pro-life activist and former Planned Parenthood director Abby Johnson made an impassioned statement for life, explaining how she could never forget the image of the unborn child on an ultrasound trying to pull away from the instruments that were going to destroy him.

“Nothing prepared me for what I saw on the screen.   An unborn baby fighting back desperate to move away from the suction.  And I’ll never forget what the doctor said next:  “Beam me up, Scotty.”  The last thing I saw was a spine twirling around in the mother’s womb before succumbing to the force of the suction.”

What finally made Abby leave Planned Parenthood was witnessing an abortion:

“For most people who consider themselves pro-life, abortion is abstract.   They can’t even conceive of the barbarity.   They don’t know about the products of conception room in abortion clinics where infant corpses are pieced back together to ensure nothing remains in the mother’s wombs.  Or that we joked and called it the “pieces of children” room.”

Immediately, the media pro-aborts slammed Abby and contested her graphic, accurate description of an abortion.  It takes a lot of chutzpah for pro-abortion journalists who have never witnessed an abortion to criticize Abby Johnson’s firsthand testimony and experience.

Modern 4-D ultrasound technology supports the pro-life argument, disproves the critics and shows clear images of infants in the womb as demonstrated in this video by National Geographic from 2008.   It is easy to find images on YouTube.com of more recent film footage.  It is impossible to deny the humanity of the unborn child, and pro-aborts know it.

Today, Abby Johnson is pro-life and founded And Then There Were None, an organization that has helped hundreds of abortion workers leave the industry.   Anyone who has not seen the movie Unplanned, based upon Abby Johnson’s own transition from Planned Parenthood director to passionate pro-life advocate should see that important film.

Religious and pro-life viewpoints were openly expressed at the RNC for the first time.   Speakers openly articulated their Christian beliefs and pro-life positions.   Sister Dierdre Byrne advocated for life in a compelling pro-life speech.   She stated in part:

“Donald Trump is the most pro-life president this nation has ever had, defending life at all stages. His belief in the sanctity of life transcends politics. President Trump will stand up against Biden-Harris, who are the most anti-life presidential ticket ever, even supporting the horrors of late-term abortion and infanticide.”

A vote for Joe Biden and Kamala Harris would be a vote for infanticide, for funding Planned Parenthood with public tax dollars and for the harvesting of aborted baby body parts.   It’s a vote to allow minor children to have abortions without their parent’s consent or knowledge, and to allow pregnant women to receive dangerous abortion drugs by mail so they can have “do-it-yourself” abortions at home.   It was Attorney General Kamala Harris who prosecuted citizen journalists David Daleiden and Sandra Merritt for videos that clearly show Planned Parenthood workers admitting they profited by the grisly trafficking of aborted baby body parts.   Harris illegally confiscated the videos by raiding Daleiden’s apartment.   Is it any surprise that Kamala Harris received $81,000 in campaign contributions from Planned Parenthood?

The radical left calls 62 million dead human souls reproductive justice.   Normal people used to call that genocide.   It is hard to believe, but 44 Democratic Senators voted NAY to the Born-Alive Abortion Survivors Protection Act.   These Democrats voted to allow born infants that survive abortion to be left to die or killed.   Make no mistake:  More infants will die under a tyrannical Biden/Harris presidency.   The Democratic agenda is anti-G-d and is about absolute power, corruption and destruction of innocent human life.

It was refreshing to see that C-SPAN provided fair and unbiased reporting by Host Peter Slen who took calls from viewers each night.  A majority said they plan to vote for President Trump, including callers who identified as Democrats.   This is not an official poll and does not promise a Trump victory in November.   But it does indicate that people who watched the RNC were fed up with the Democrats, and impressed with the Republican speakers and the unity expressed.   More people should watch C-Span.   Perhaps there are more silent pro-Trump voters that can make a difference on November 3rd if they turn out to vote.