There was a time when New York’s pro-lifers – with the help of the State Senate which was in the hands of the GOP for years and a small group of more moderate Democrats - were able to stop the most radical pro-abortion legislation that Andrew Cuomo was ready, willing and able to propose. I am referring to the Reproductive Health Act (RHA) which the former governor finally was able to sign into law on the anniversary of Roe v. Wade after the GOP had lost control of the State Senate.  This proves, once again, that elections have consequences.

Cuomo celebrated by lighting  the Empire State Building in Planned Parenthood pink – which is also the color of breast cancer awareness and of course, baby girls.

The Reproductive Health Act essentially removes any and all protections for preborn infants and even allows for abortions on a baby’s delivery date. Since New York has one of the highest rates of abortion in the United States, this bill was totally unnecessary.   It even removes elementary protections for pregnant women who are abused by boyfriends.  Often, the woman ends up with a dead baby because of such abuse.  An unborn baby killed in the commission of a crime, can no longer be considered a victim of that crime thanks to Cuomo and his merry band of abortion-supporters.

Any restrictions on late-term abortion involve the abortionist’s contemplation of the woman’s “life and health” – with no objective definition of either one.   Thanks to Cuomo, the Democrat Party and their support for the Reproductive Health Act, there are no meaningful restrictions on abortion in New York State.   The RHA even removes protections for an infant born alive during an abortion.  The RHA also codifies abortion as a “fundamental right."   There is the fear that this law may even criminalize being pro-life.

In New York State, under Gov. Cuomo, the pro-abortion absolutists have won.  In 2014, Cuomo even stated that "pro-lifers have no place in New York because that is not who we are.”

As everyone knows, Cuomo was forced to step down as governor after harassing dozens of women. He also sentenced the elderly to death in his Covid-19 infected nursing homes and even concealed the true number of deaths while allegedly having his staff ghost write the book “Crisis."  His “book” was essentially a tribute to his “managerial skills” while he was killing off thousands of New York’s Medicare patients and the disabled.  He has yet to apologize and it seems he will keep the ill-gotten gains of his book’s revenues.

Now we have Kathy Hochul as Governor of New York.   Hochul is as radical as Cuomo  on abortion.  Unlike the scowling former governor, she does her abortion advocacy with a smile.  Hochul’s reaction to the common sense Texas heartbeat bill is to state that New York is a “safe harbor for those seeking abortions” and has advocated for chemical abortions to be performed with the aid of video conferences.  She also seems unaware that Texas women still have access to Plan B which can be bought over the counter.  She has demanded that Facebook remove any and all references to chemical abortion reversal, and she wants New York to be the mecca of abortion tourism for women in Texas and other states.

Meet the New Abortion Boss – she may be worse than the old one and even more dangerous.

Alice Lemos has been a Jewish pro-life activist for many years.  She volunteered at Manhattan Right to Life and is a member of New York State Right to Life Committee. Alice is the proud Mother of a former marine, an ovarian cancer survivor, and an outspoken, articulate and spirited champion for the unborn. 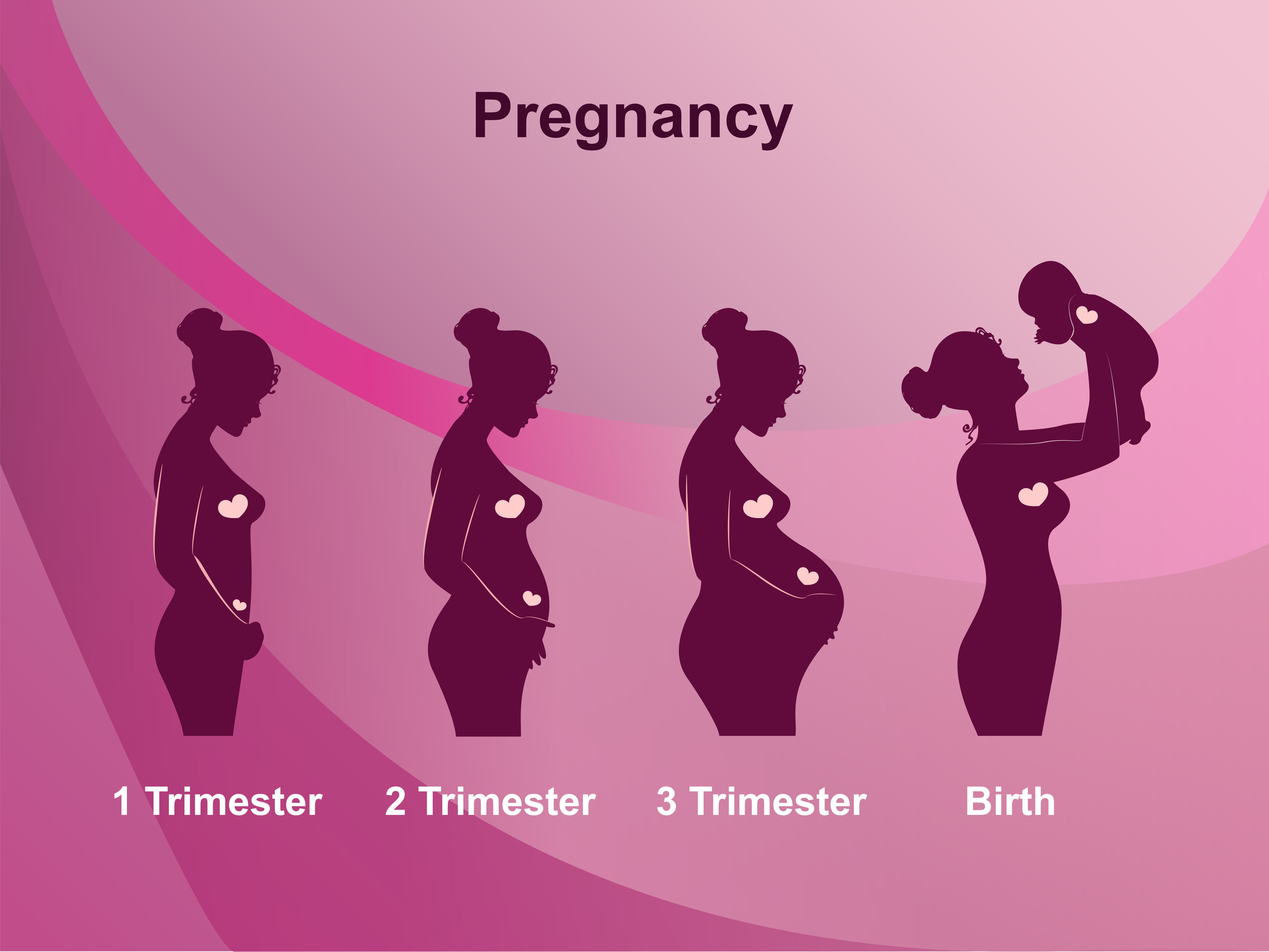