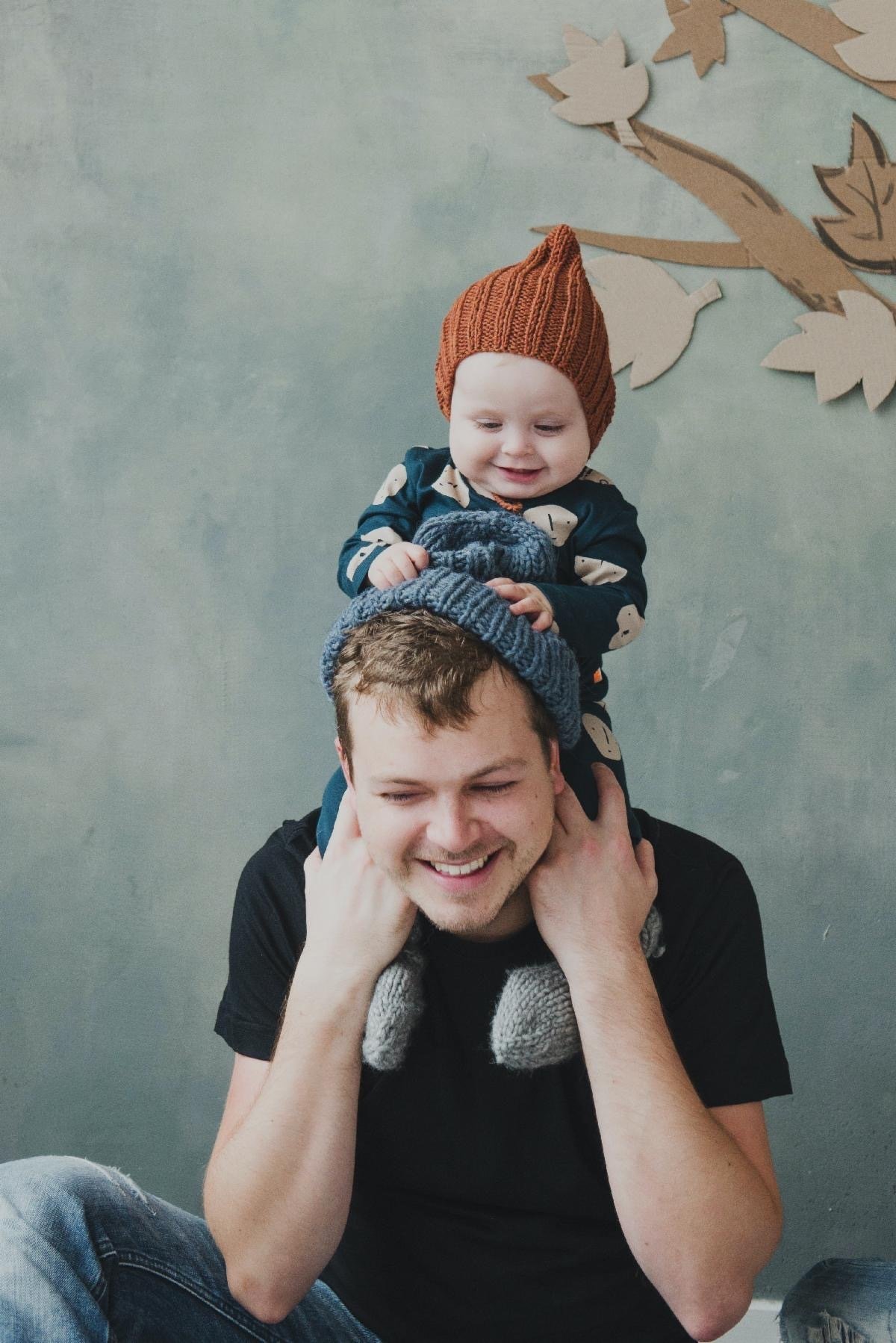 Photo by Ksenia Chernaya from Pexels.

Father’s Day is the one day set aside to honor loving dads who put their families first. They work hard and deserve attention. So it’s up to Mom and the kids to buy dad a good tie or a fine watch, take him to dinner and then the family sits together to enjoy quality time at home and watch a movie. Normally a quiet and serene slow news day. But that is so last year.

This year, Father’s Day was overshadowed by daily reports of mob rule. People have to fear leaving the safety of their homes and walking in the street. The protestors are all militant leftists and their actions clearly show that they dangerous. What is known is that they are organized and unified for the purpose of destroying what’s left of America. They use social media to attract and assemble dissidents to create police-free zones allowing them to burn down neighborhoods, destroy property, take down monuments and threaten and kill people when necessary. Their core members come from Black Lives Matter and Antifa. Some of the worst violence is happening in Seattle, Chicago, Washington DC, Portland, St. Louis and New York. Cities all run by Democrats.

Soon they were demanding that monuments of Confederate generals come down. But these protests are not about denouncing racial injustice. Demonstrators in Portland, Oregon destroyed statues of George Washington and Thomas Jefferson. So much for the Declaration of Independence.

Protests in reaction to victim George Floyd’s death are not about police brutality or black lives mattering. That unfortunate incident was an excuse to take to the streets. In Chicago’s Loop district, businesses have been looted and burned down. Chicago has had its worst violence in 60 years with 18 people killed in 24 hours, most of whom were black. In St. Louis and New York rioters were released from jail overnight.

Militant leftists say they want to end police brutality and systemic racism, but the truth is they just want to create chaos. They won’t achieve their goals by disbanding the police department, making it impossible for officers to intervene in the “CHOP” zone in Seattle. One person was already killed and another seriously injured in that zone. The police are not being allowed to police, and more crimes and deaths will occur. Hopefully, things will quiet down so we can all heal.

The real tragedy is that if these protestors were really concerned about black lives, they would not ignore the biggest threat to those lives in the United States, and that is abortion. Be sure to watch the documentary Maafa 21, produced by pro-life activist Mark Crutcher and Founder of Life Dynamics. It is essential viewing. From the very beginning the goal of eugenicists and Planned Parenthood was to find a way to decimate our population of black Americans, and they are accomplishing that with legal abortion. Every day, 247 black babies are killed by abortion. And the protestors are nowhere on this critically urgent issue.

“We have to realize that these same people will be known in history as the same ones that stood for the murder of 20 million black babies in the last 30 years.”