Euthanasia and the future of free choice 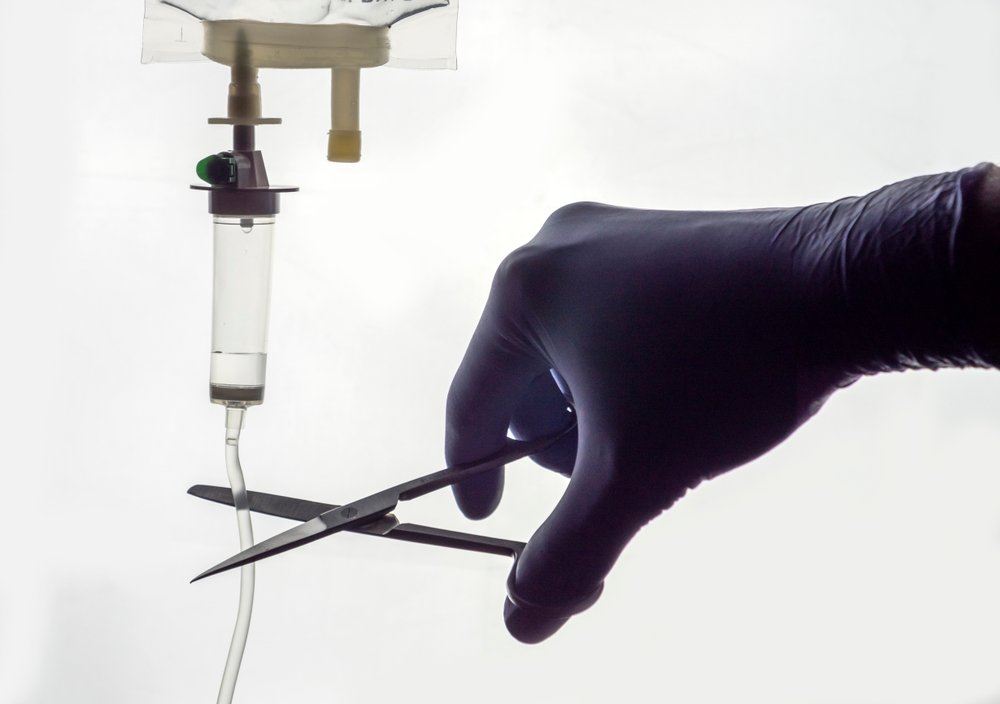 Thirty years ago, Jack Kevorkian, the pathologist known as Dr. Death and was notorious for his role in advocating for assisted suicide, was convicted of second-degree murder for killing 52-year old Thomas Youk. The gruesome event was nationally televised on 60 Minutes. Kevorkian, whose medical license was suspended in California and Michigan, demonstrated administering the lethal injection that killed Mr. Youk.

Some people called Kevorkian a hero and supported how he went around the country with his suicide machine, killing people on request. Most people at that time were horrified and considered Jack Kevorkian a murderer. He allegedly used his machine to kill 130 people.

Since then, we’ve seen the proliferation of assisted suicide and euthanasia laws. Belgium and the Netherlands have passed laws that allow child euthanasia under the “Groningen Protocol” and enable individuals who are mentally disabled but not terminally ill to make death decisions.

In the United States, assisted suicide is now legal in seven states and Washington, D.C. As of January 2020, Maine will be the eighth state to legalize assisted suicide.

In 1995, Terri Schiavo was killed in Florida when her feeding tube was removed on the order of Judge George Greer, and there was an international firestorm of protests. Terri’s parents and her brother Bobby Schindler wanted her to receive treatment, but her husband Michael Schiavo had other ideas. He was given authority by the judge to have Terri killed and the Schindler family’s requests to save her life were ignored. It was a decision that had lasting consequences for the assisted suicide debate. Judge Greer has his share of defenders today, as evidenced by this biased news story and one-sided portrayal of “justice.” It was Michael Schiavo whose directives were followed – not the pleas of Terri’s parents.

In a case similar to Terri Schiavo, disabled man Vincent Lambert died in France several days after doctors removed his feeding tube and water, over the strenuous objections of Vincent’s parents who requested that their son be transferred to a facility that could handle his special needs. Their appeals and requests were denied. Vincent was in a motorcycle accident in 2008, suffered brain damage and was in a coma. But he was breathing on his own and there was no evidence he was in a “vegetative state.”

At one time, assisted suicide was unthinkable; not even part of the public conversation. When Jack Kevorkian entered the picture, assisted suicide became part of the conversation. Now it is the conversation. From here we will move on to indoctrination, acceptance and coerced approval. That is what happened with abortion, gay rights, climate change and illegal immigration and is quickly happening with euthanasia. The common thread linking euthanasia to abortion is propaganda, the devaluation of life and dehumanization of human beings. The victims are seen as objects to be discarded at will, and this is called “death with dignity.”

The next phase of the euthanasia conversation is happening now. Arthur Goldberg’s article, “Is death by organ donation around the corner?” presents a frightening reality: Doctors are discussing the possibility of bypassing the “dead donor rule” by harvesting organs from living patients for transplant into others who are on an organ donor waiting list.

Walter Glannon, professor of philosophy at the University of Calgary in Alberta poses this question in his article “Dead Enough”:

Would it have been ethical to harvest Ariel Sharon’s heart and kidneys, in the years between his stroke in 2006 and his death in 2014? Under the DDR in place in Israel, certainly not: in comatose patients such as Sharon, the brain functions at a level too low to sustain consciousness but enough to sustain breathing and other critical functions without mechanical support. In vegetative patients, the brain allows periods of wakefulness but no awareness of one’s self or surroundings.

The professor suggests that “it is time to reconsider the constraints of the DDR, time to think about harvesting organs from some living patients – those who persistently fail to maintain consciousness before the brain is technically dead.”

Dr. Glannon lives in a country that embraces death by suicide as a sacrament. Yet he names as his potential victim the former Israeli Prime Minister rather than a public figure from his own country, or in his family.

What is most terrifying is that there is a market and growing perceived need for euthanasia, and the death peddlers know it. Everyone wants to live longer. That’s what makes it so scary to be sick. Who will benefit from organ donations? The wealthiest celebrities and members of the Forbes billionaires list.  With organs in high demand, murder does not come cheap. The elderly will not be sought out as donors, either. The healthiest organs come from the young, especially children delivered alive during late-term abortions and disabled victims like Terri Schiavo and Vincent Lambert. These innocent, defenseless people will one day be involuntary targets for extermination for those who are rich enough to pay for their organs. People who are disabled and infirm will no longer be given the treatment and care they need.

As for Jack Kevorkian, he died naturally, opting not to use his suicide machine on himself or give himself a lethal injection. Judge Greer’s wife is in a coma and she is being kept alive. It’s always hypocrites like these who get to make life-altering decisions for everyone else that they never make for themselves or their families. That’s how it will be in the future. No choice for all, except by those who dictate it.

Bonnie Chernin is the Founder of Jews For Life, the first pro-life website reflecting traditional Jewish pro-life values on abortion and assisted suicide. In 2018, Bonnie launched The Jewish Life League. Bonnie believes that life, both born and unborn, is sacred and must be protected. Bonnie is an accomplished classical pianist and prolific writer. She is a Certified Professional Coach assisting women in achieving their life and career goals.