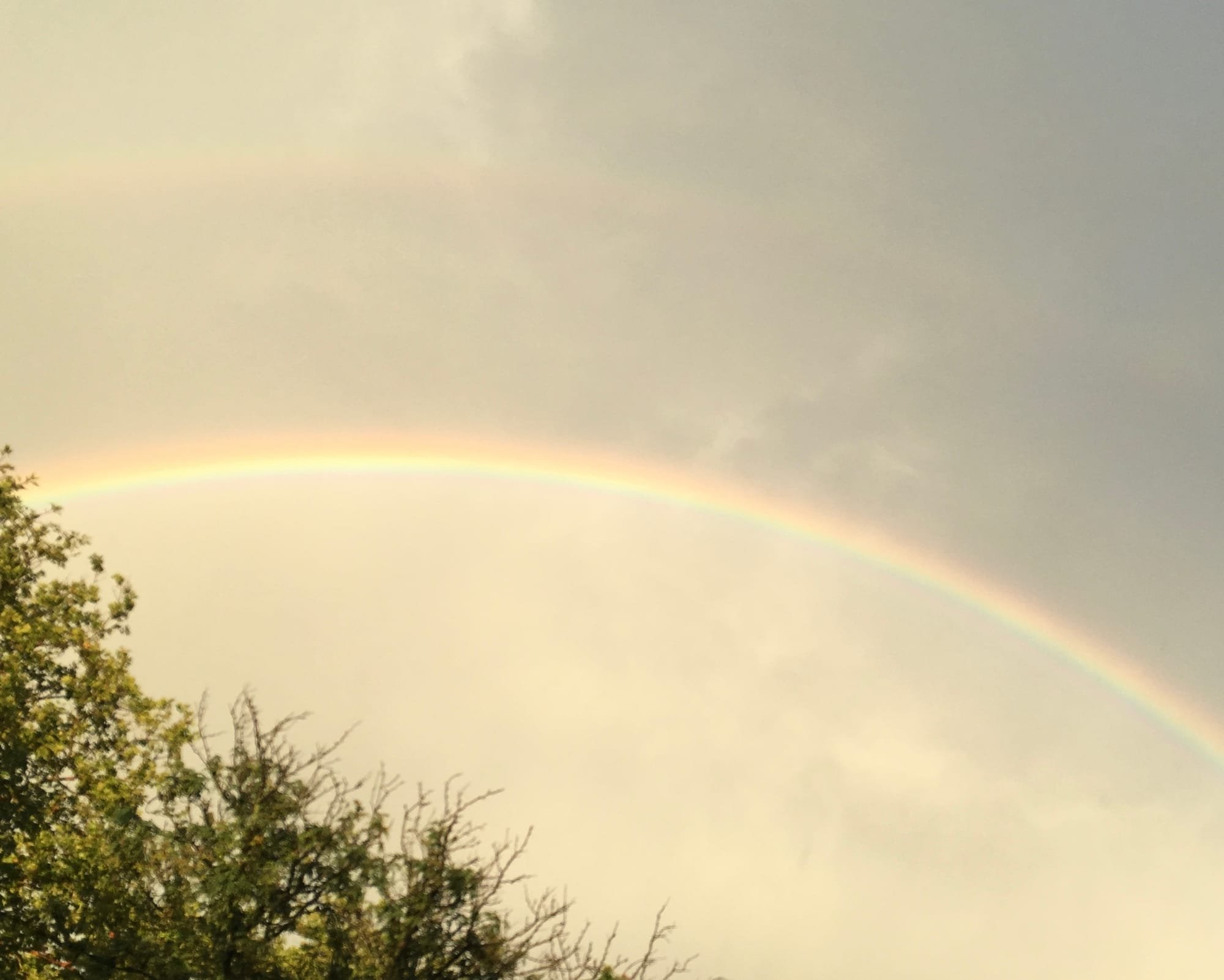 This article is dedicated to observant and traditional Jews, to the growing Noahide movement in the US, and to all Americans of faith. My call to all of you is to personally go to the polls on Tuesday and to support President Donald Trump for reelection, and I will explain the reasons for this in the coming paragraphs.

This Tuesday’s election presents two clear choices of how to shape the American moral landscape: one which is based on God’s eternal law (while allowing for individual freedom) and another one based on the globalist dogma imposed by the social media and the mainstream media. When Orthodox Jews are asked why they support President Trump, they often list his support for Israel and his defense of religious freedom (including the call to keep houses of worship open during the pandemic). An often-ignored aspect of his administration has been its promotion of Noahide law and values.

Every Torah-observant Jew has heard of the Seven Noahide Laws. These are seven very broad universal laws (with many ramifications) that God imposed on all the nations when Noah came out of the Ark. They include the prohibition of idolatry, forbidden relations, murder, eating the limb of an animal while alive, theft and blasphemy, and the obligation to establish courts of law to punish violators. This is a very basic covenant that God signed with every nation, as opposed to the more complex 613 commandments that the Jewish people must observe.

During his almost four years in office, Donald Trump has been the greatest supporter of Noahide law in US history and he must be reelected if only for that reason. By saying that the President supports Noahide law, I do not mean to say that he has imposed these laws on the general population, but rather that he has contributed to dismantle the liberal agenda to impose their secularist dogma on the entire population and has defended the rights of American who want to live by God’s law.

Regarding the prohibition of murder, non-Jews are forbidden by Noahide law to carry out an abortion and the doctor performing this procedure must face the death penalty (Rambam's Mishne Torah, Hilkhot Melakhim 9:6). Even in cases where the life of the mother is at stake, the Tosafot commentary on the Talmud hesitates whether an abortion would be allowed and offers two alternative views (Sanhedrin 59A). In 1973, Roe vs. Wade abruptly removed the right to decide whether to ban abortion from the democratic process, and converted into a "constitutional right" thus forcing all states to allow abortions (while they can still regulate late-term abortions). Since this ruling, 62 million abortions have been performed legally in the US, which averaged over 1.3 million per year.

Interestingly enough, the U.S. Constitution is mute on abortion, which by default would give the authority to the states and their criminal system to deal with abortions. However, the need to impose the liberal agenda on the public has prompted the courts to deny the states the right to criminalize abortions.

In the years following this ruling, the only way that a president can influence abortion law is 1) by appointing Supreme Court Justices that are likely to uphold/reverse Roe v. Wade or 2) through certain government policy (though this option tends to be less effective).

In addition to appointing two Supreme Court Justices with strong abortionist stances, the Obama-Biden administration struck down a federal rule issued by Reagan and reinstated by the Bush administration known as the "Mexico City Policy" that prohibited the funding of international family-planning clinics that promote abortion. This policy bolstered the federal funding of Planned Parenthood, which saw its budget grow by hundreds of millions of dollars during the Obama administration. Obama also threatened to veto a Republican proposal in the House to ban abortions at 20 week and prohibited states from withholding federal funding to organizations on grounds that they may be used to perform abortions.

Joe Biden stated in a recent interview that, if elected President, he will make Roe vs. Wade the “law of the land.” In addition, his ambiguous answers to questions on whether he plans to pack the court indicate that he will push for this option. His last answer to this question was that he “plans to set up a committee that will advise on several issues, including court packing” is a clear indication that he will go for it. After Biden packs the court and sets the precedent, Democrats will have the option to override a conservative majority in the court by simply adding more Justices after winning an election cycle. This will be not only the end of Noahide law in the U.S. but also of democracy.

Trump's abortion policy represents a 180-degree shift from what the Obama-Biden era. He stopped abortion funding to Planned Parenthood and appointed 220 federal judges who favor returning to the states the power to decide on abortion and many other social and criminal matters. Textualist and Originalist Judges appointed by Trump believe that judicial interpretation should be limited to a reasonable reading of text of the constitution, and therefore they don’t see an inherent constitutional “right” to abort a fetus, as there is no indication of such right in the text. This jurisprudence allows for a fair playing field where both Americans of faith and their opponents in each state can compete for votes in order to decide on this abortion. As soon as Roe vs. Wade is overturned, we will see the issue of abortion on the state ballots.

Note:   This article was forwarded to The Jewish Life League and was edited for formatting.