Coronavirus: The fallout of seeking shelter in place 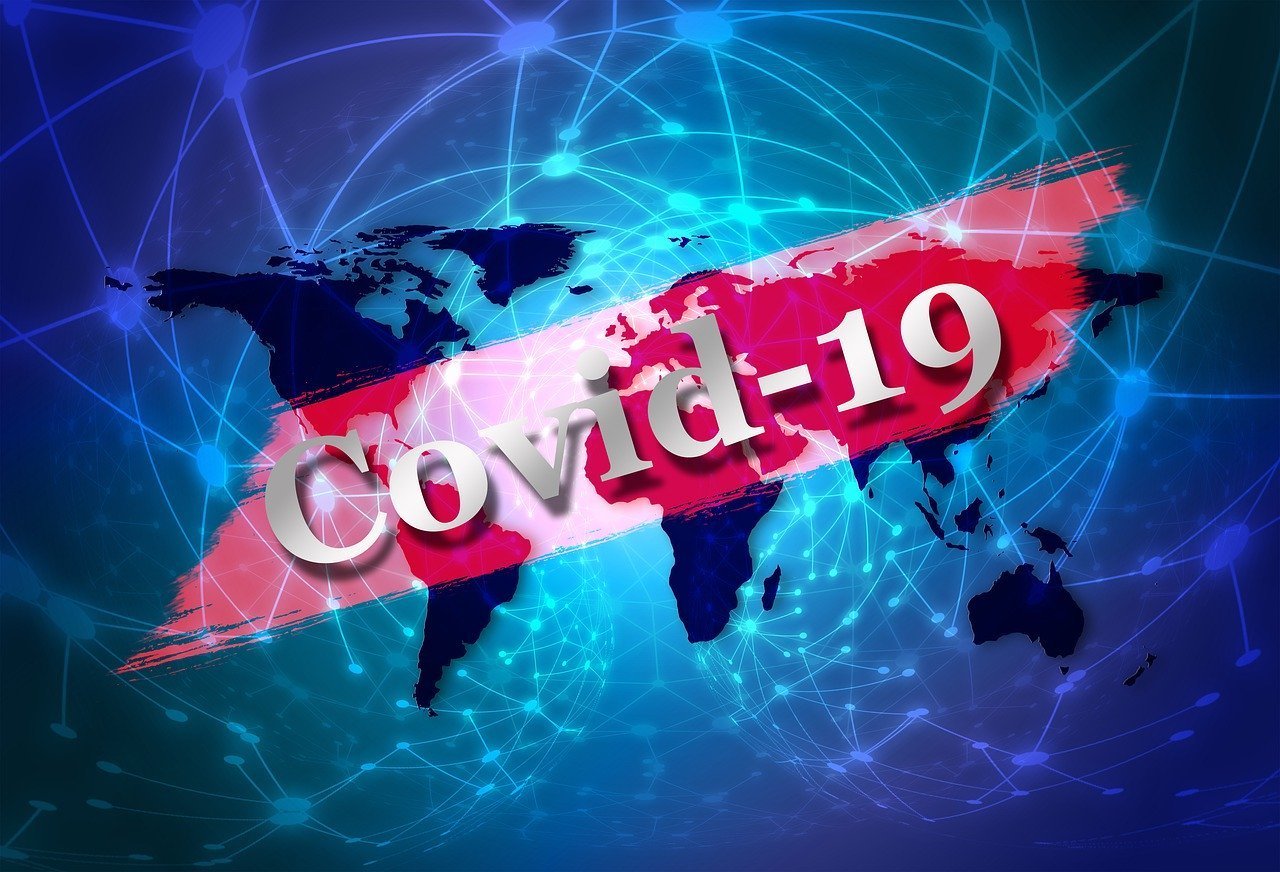 One of the advantages of being laid up in bed with a broken left foot – as I am right now - is that I know my foot will heal. When my right foot was fractured back in 2014 it healed. I’ve had a host of other serious maladies over the years and in the short term things looked bleak. It does take a strong will and a lot of faith in G-d to believe recovery is possible when you are staring confinement in the face.

But I know that when people are scared, confused and are told to do something without knowing why or what is really going on, they react like a mob scene straight out of The Walking Dead. People need to be cautious until the Coronavirus (COVID-19) is contained. But the mandatory shutting of schools, restaurants, ball games, celebratory events and public venues is not a good thing. People need to be enlightened as to why.

Moreover, the stock market crash and an economic depression means layoffs. A traditional family with children must worry about whether the primary breadwinner(s) will remain employed. If not, where do they turn for financial refuge? Not gold or silver. During a worldwide crisis the price of gold should have soared up to $5,000 per ounce or more. But commodities remain flat. With layoffs and job losses imminent, there is nowhere a family can turn except their savings. How will they pay for food, rent and medical bills?

Taking draconian measures and extending this national lockdown makes no sense. There was a brief lockdown after the 9-11 attacks, but nothing like this despite the possibility of biological and chemical weapons being used against us in the near term. Toxic dust exposure at the World Trade Center caused cancers and debilitating illnesses, and no shutdown.

There was no lockdown ten years ago when swine flu killed over 12,000 people in the United States, and hundreds of thousands worldwide. Flu vaccines were being pushed on us shortly after the H1N1 influenza pandemic. Worried Americans lined up to get vaccinated, a trend that has continued.

However, there is no crisis that the left will ignore or let go to waste. There was a commentary on the use of social distancing for modifying human behavior from the Washington Post:

“Climbing this first hill will be in many ways the most challenging because it involves persuading people to change their individual behaviors for an abstract larger good — and because no one knows how far we actually are from the peak.”

A Forbes article reaches a similar conclusion: “In sum, the contrast between the rapid response to Coronavirus and policy waffling on climate change reveals how citizens think of risk and how this shapes their willingness to incur costs for the collective good. Further, it suggests that politicians respect science when its recommendations serve their political ends.”

People will change their behaviors temporarily for what is known. But right now, too much is not known. What is an abstract larger good? Is it to develop a vaccine that cures COVID-19 and prevents future strains of the virus and pandemics?  Or is this about exploiting the effects of the virus to refocus our attention away from the pandemic toward increased public support for climate change and control?

Reports are that nitrous oxide gases have been reduced in the Wuhan province since the Chinese have been on lockdown and the same is true for Italy. Due to the Coronavirus lockdown, the air and canals of Venice have “unintended climate benefits,” practically overnight. As reported by the New York Post:

“Despite human devastation, studies have already shown that the coronavirus has had a positive impact on the environment across the globe. Along with the cleansing of Venice’s canals, the air over Italy has similarly purified due to slowing emissions from power plants, cars and other industrial sources, according to new data from the European Space Agency’s Copernicus Sentinel-5p satellite.”

The environmental impacts are incidental and not sustainable or desirable. If the entire populations of Wuhan, Venice or any other population center were displaced or relocated the normal environmental impact of urban living in that area would eventually be erased. This is not a desirable outcome and governments enforcing home confinement and social distancing in the name of climate change is wrong.

Initially, people were fearful and confused and that led to a panic. One would think our politicians would want to calm us down. After listening to Mayor Bill de Blasio’s press briefing you have to ask why are they trying to cause more public panic and paranoia?

Changing activities by necessity to guard our health is hard enough, but this is no time to promote social distancing as being good for the environment. It’s bad for people. Because it is an election year, it seems the left wants to use every opportunity at their disposal to advance their agenda.

If helping the American people through this crisis is so important, why did the Senate Democrats reject the Coronavirus economic relief bill on Sunday night?

As long as the politics around COVID-19 lead to a series of lengthy confinements without answers or an effective vaccine, Americans will rebel and the Democrats will pay the price. Progressives should remember that old slogan from the 1960s: Question Authority. That’s exactly what we should be doing.