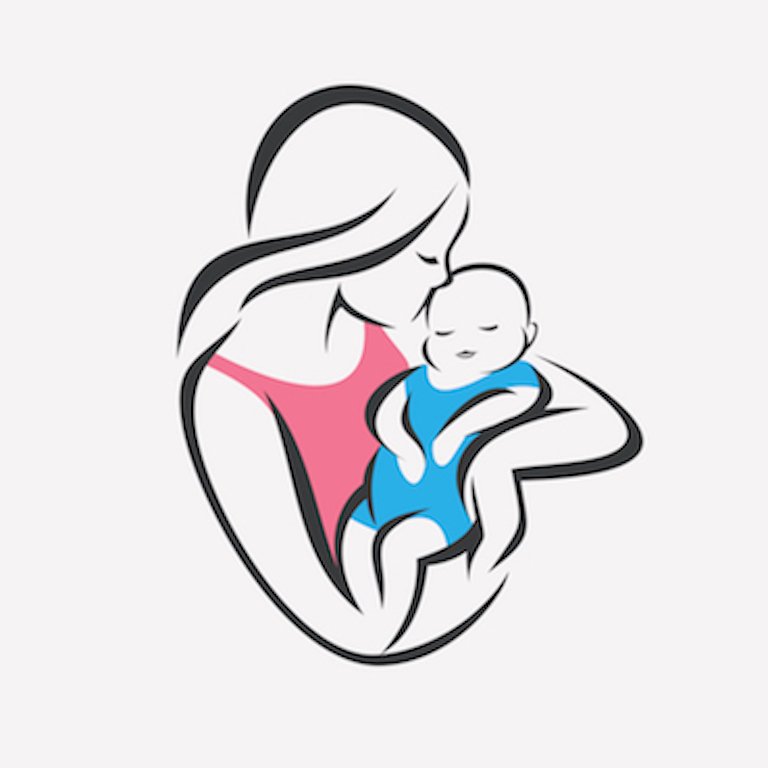 This has been a distressing year for pro-life advocates.   While our mission is always to save unborn babies from destruction and to provide women with resources so they can make life-affirming choices, Joe Biden’s abortion administration reversed every pro-life policy put into effect by President Trump.  It is heartbreaking.

In response to policies like these – or perhaps in retaliation to Joe Biden’s contempt for the sanctity of human life – as of January 2021 a growing number of states have been passing pro-life legislation and implementing pro-life laws to save unborn children.

This is why pro-lifers had reason to celebrate Mother’s Day with renewed hope despite the fact that Joe Biden has the most radical pro-abortion agenda of any president.

According to the Guttmacher Institute Policy Analysis report last month, numerous states have introduced hundreds of pro-life bills and passed more pro-life laws than ever before.   Under the heading “Tallying the Damage so Far” the Guttmacher authors write:

Guttmacher describes the number of pro-life bills and legislation enacted as "unprecedented.”   Twenty-eight pro-life laws that most Americans support were enacted in four days, and the Guttmacher authors call this “a devastating record.”

It’s a very good record, one that reflects the will of the American people through the democratic process.  Pro-aborts forget that “restrictions” which protect babies and women are passed by lawmakers in individual states in response to the people who vote.

What is happening now is that Americans really do want freedom of choice, just not the kind feminist Gloria Steinem envisioned.  Changes are happening on the local level in cities across America.   For example, residents of Lubbock, Texas recently voted for an ordinance to make their city a Sanctuary City for the Unborn.

The ordinance had the support of nearly two-thirds of Lubbock’s voters.   The vote was 62% in favor of an abortion ban and 38% opposed to the pro-life measure.   There are some 24 cities in Texas that have established sanctuaries to protect unborn children from death by abortion, and Lubbock is the largest.   Residents in conservative cities and towns are sending a message to pro-abortion lawyers and politicians that they don’t want their communities taken over by baby killers.

And how about the Every Mother Matters Act (EMMA) a Texas bipartisan pro-life bill that offers access to resources pregnant moms in Texas might not know about?

Is there anything wrong with offering these alternative resources for women?   Not if every mother matters.  Pro-abortion militants are opposed to this bill!  The abortion peddlers continue to lie, claiming that pro-lifers don't care about babies after they are born. This legislation, and many other bills like it across America, prove otherwise.

When was the last time Planned Parenthood or any so-called “progressive” politician offered pregnant moms abortion alternatives?  They push abortion.   We value life.

Every abortion kills not only the unborn child and their future, but their children, their children’s children and all the future generations that would have been born.   The pro-life movement is dedicated to helping moms keep their babies and love them, not destroy them.

The success of these centers and the proof that they are helping women are seen by the radical left as a direct threat to the survival of abortion businesses.   Abortion proponents want to ensure that pregnant women do not have access to life-affirming information; rather, they want these resources cancelled.  In response, there are lawsuits to have pregnancy resource centers shut down without any just cause or reason.

The ACLU began a civil lawsuit against Lubbock and they will likely get a judge from a circuit court to overrule the pro-life ordinance.   That is not fair or just.   An organization named for “civil rights” has no problem cancelling the civil rights of conservative voters and religious Americans.

It is crucial at this time that pro-life activists and pregnancy resource center workers remain strong and dedicated to their mission.  By remaining diligent and accessible to women and men most of whom would never choose abortion if given the opportunities and resources to keep their babies, the other side will ultimately lose because their side is wrong.

Abortion brokers are beginning to understand that all they have to offer pregnant women is death.  In an age where women can see unborn children on a 4-D ultrasound image death is a hard sell.   Unwilling to accept the truth, pro-aborts come for pro-life pregnancy centers with a vengeance any way they can, lawyering up and finding judges to try to shut them down.  It is a failed mission.  Pro-life pregnancy centers will continue to respond with love, care and financial assistance for the women and families who choose life.