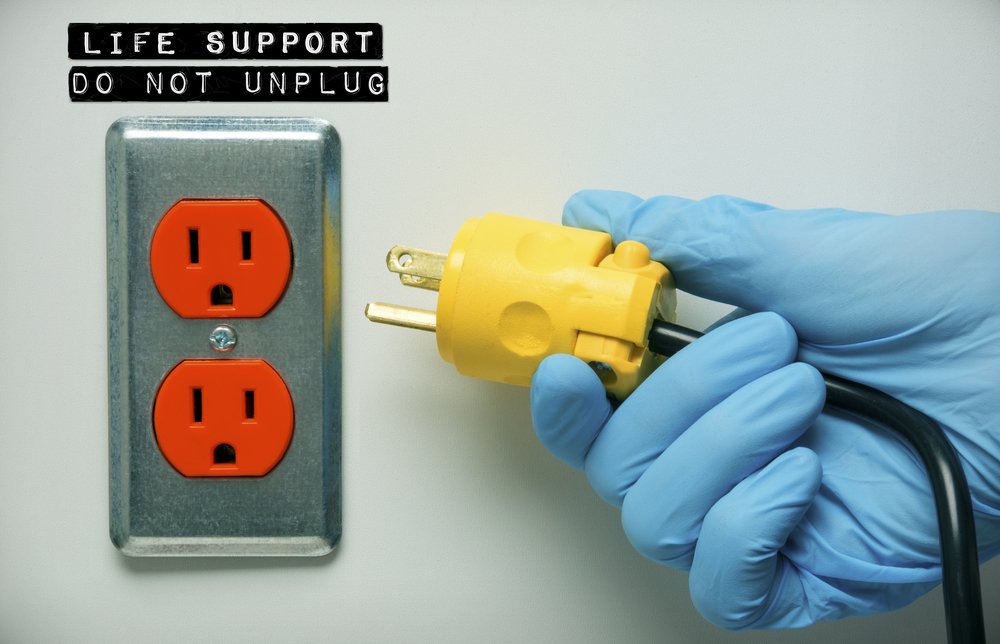 In the United Kingdom, the killing of disabled children by court order is becoming routine, and once again, the British courts have failed a disabled toddler.   Little 2-year old Alta Fixsler was born with severe brain injuries.   She has been on life sustaining treatment since her birth at a hospital run by the Manchester University NHS Foundation Trust.   After discussions with medical experts regarding Alta’s prognosis, the Trust petitioned the High Court to have Alta’s life-sustaining treatment withdrawn.   An EWTN video documents her story.  There is also a Change.org petition to save Alta’s life.

Alta’s parents, Abraham and Chaya Fixsler, are Chassidic Jews with dual citizenship in Israel and the United States.  They have pleaded with the courts to allow their daughter to remain on life support requesting that Alta be transported to hospitals in either Israel or the United States for advanced medical treatment.   Both countries have medical centers that are ready to help this little girl if she is transferred, and Alta has a visa to come to the United States.

Euthanasia is a violation of the Jewish faith and is considered akin to murder.   Alta’s parents are opposed to withdrawal of her life-sustaining treatment.   Last May, Justice Alistair MacDonald presided over Alta’s case.   The judge ruled in agreement with the doctors that it was “not in her best interest” to continue treatment and “there was no medical benefit” to having her transported to an Israeli hospital or to the United States.   In his opinion and the opinions of some medical experts, Alta would suffer too much pain to tolerate being moved.   Mr. Fixsler’s appeal to the European Court of Human Rights was rejected.

An international alliance of organizations, U.S. Senators, rabbis, medical specialists and individuals have united in protest and to demand justice for this little girl.   If Alta Fixsler is killed, she will join a growing number of children murdered by the British Court system and their National Health Service; children like Alfie Evans, Charlie Gard, Isaiah Haastrup and Pippa Knight.

In Britain, the courts often ignore parents’ pleas to keep their children alive.   But the law is not applied equally.   Two years ago, 4-year old Tafida Raqeeb suffered brain damage and like Alta, was being kept alive on a ventilator.  Expert medical opinion indicated that there was little hope for Tafida’s recovery and called for removal of her life support.  Like Alta Fixsler’s parents, Tafida’s parents are religious but they are Muslims.  Justice Alistair MacDonald presided over that case and he allowed Tafida to be transported to Italy for treatment at a hospital there.   Recent updates show that Tafida has improved and is able to be off the ventilator for an hour at a time.  She is fortunate to have escaped the tyrannical British courts.

Yet the same judge, Justice Alistair MacDonald, is refusing to allow Alta Fixsler to be transported.   The main difference in these cases based upon clinicians’ reports and a judge’s decision is that Alta Fixsler is deemed to be in pain where Tafida Raqeeb is not.

Not all medical experts agree with the conclusions drawn regarding Alta’s condition, level of pain and prognosis.   In a recent letter, Professor Avraham Steinberg, Pediatric Neurologist and Director of Medical Ethics at Shaare Zedek Medical Center in Jerusalem, wrote: “the fact that the brain is so damaged leads me to reasonably assume that the baby has no perception of pain and suffering.”   Dr. Steinberg states that pain can be “treated very effectively” and that “medical teams would be capable of insuring a comfortable life for the baby.”   [Steinberg, Avraham, MD.  Letter Re:  Alta Fixsler, baby.  18 June 2021.  Typescript.]

A flight from Manchester to Jerusalem is about six hours.  There is no reason why Alta’s pain – if there is consistent pain – cannot be controlled.

The Coalition for Jewish Values appealed on behalf of Alta Fixsler and her parents’ religious rights, explaining that disconnecting Alta from her ventilator is a violation of Halachic law and cruel:

“Once a child has been placed on a ventilator, Jewish law unequivocally prohibits deliberately discontinuing the ventilation so as to hasten the approach of death, as this is akin to murder.”

The International Religious Freedom Roundtable submitted a request to Prime Minister Boris Johnson, and issued a multi-faith letter with signatories from numerous groups and individuals.  They are asking that the Prime Minister intervene on Alta Fixsler’s behalf and have her transferred to an Israeli hospital.   The president of Israel wrote to Prince Charles, calling Alta’s circumstances “a matter of grave and urgent humanitarian importance.”  [Rivlin, Reuven (Ruvi), President of Israel.  Letter to His Royal Highness The Prince of Wales.  08 June 2021.   Typescript.]

When Charlie Gard’s parents sought alternative medical treatments that may have saved his life, the British Court would not allow them to bring their child to the United States.  After Charlie Gard’s “best interests” were sanctioned and his life support removed, author Wesley J. Smith called his state-sponsored death “an act of bioethical aggression that will extend futile-care controversies, creating a duty to die at the time and place of doctors’ choosing.”  One year later, Alfie Evans and Isaiah Haastrup were killed.  This past May, Pippa Knight became another victim.   If the British courts prevail, it will happen very soon to Alta Fixsler.   “Best interests” is a euphemism for murder.

Judicial tyranny and medical malfeasance are becoming the norm and parents are losing their rights to raise their children and make personal, private decisions regarding their health care.  This is not new.  In 2006, a TimesOnline article entitled, “Doctors:  Let us kill disabled babies” reported that the Royal College of Obstetricians and Gynaecologists was calling for active euthanasia and the legalization of child murder:

“The college is arguing that “active euthanasia” should be considered for the overall good of families, to spare parents the emotional burden and financial hardship of bringing up the sickest babies.”

Their rationale for killing disabled children is surreal and chilling:

“If life-shortening and deliberate interventions to kill infants were available, they might have an impact on obstetric decision-making, even preventing some late abortions, as some parents would be more confident about continuing a pregnancy and taking a risk on outcome.”

So, by killing children already born we can prevent the murder of children in the process of being born.  How deranged and evil is this thinking?

Like the American death cult, the British death cult has very clear goals.  Privacy and parental rights are not permitted when an outcome that preserves life is desired.  If the outcome is death, it doesn’t matter if the MO to achieve that goal is euthanasia or abortion.  These are the serial killers.