Bagels, lox and the miracle of the Maccabees 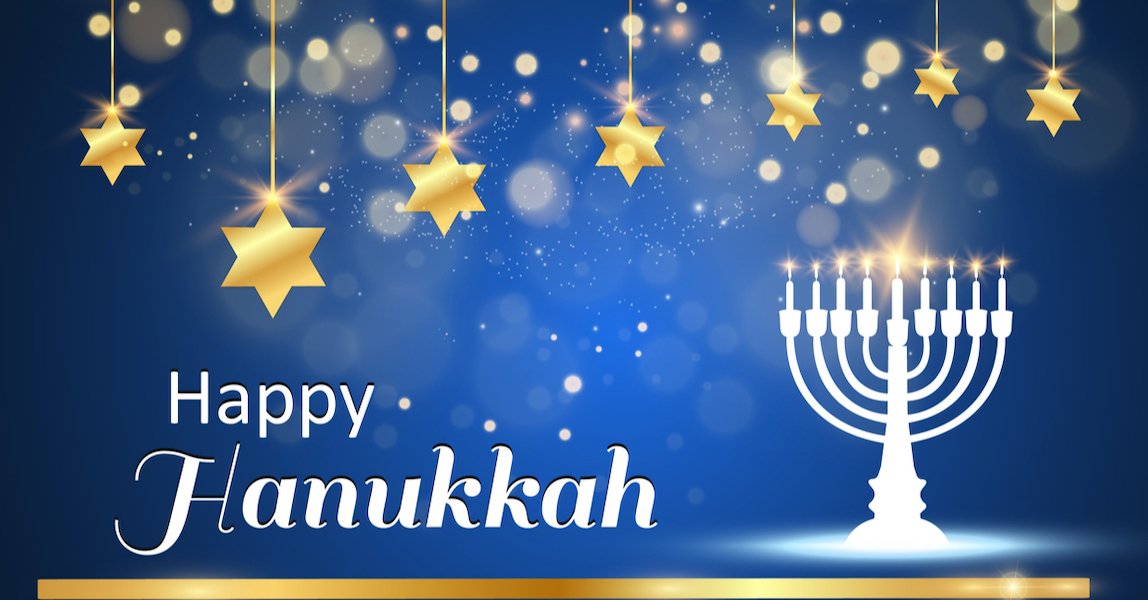 Do you light Hanukkah candles for the holiday or for the fun of it? What does the holiday of Hanukkah mean for you and what we are celebrating?

I remember Hanukkah as a time of fun and fabulous meals. My mom was a great cook and we always had company at our house, and holidays were special. Other than that, I was once a “bagels and lox” secular Jew and I grew up in a diverse neighborhood. There was a time I did not know what Hanukkah was about. Two thousand years ago, a single cruse of oil lasted for eight days and that was a miracle – I knew that much.

Still, I remember when I was a kid feeling left out and envious of my Christian neighbors and friends. They had all these beautiful, colorful lights and tall, adorned trees with ornaments in their homes. We had a beautiful menorah, but no wicks or candles. It was an electric menorah. We used multi-colored bulbs and it was pretty. But something was missing. What was the reason for our Hanukkah holiday season?

Back then, I was not familiar with the story of the Maccabees, who refused to assimilate into pagan Greek culture and fought for the right to pray and worship as religious Jews. Not all persecutions are the same. During the period of the Syrian-Greek Empire ruled by mad King Antiochus IV, the Seleucids wanted to force Hellenism on the Jews and eliminate the practice of Judaism, our precious heartbeat to survival. Under madman Antiochus IV, their methods were cruel and oppressive, barring the Jewish people from prayer and Shabbat religious observance. Their armies invaded Jerusalem and burned sacred Torah scrolls, banned the Jewish Commandment of circumcision, and forced religious Jews to eat non-kosher meat. Those who refused were slaughtered. Tens of thousands of Jews were tortured and killed.

The Maccabees were a small group of fighters who refused to abandon their faith. With a small army led by Judah the Maccabee and his brothers, their troops led to a miraculous victory over the Seleucid dynasty, ultimately defeating King Antiochus’ invading massive army, purging the Temple of their idols, rebuilding the altar and rededicating the Holy Temple to G-d. The Syrian soldiers had desecrated the Temple and removed all sacred objects, including the gold menorah. Only one cruse of oil was discovered, which once lit lasted for eight days.

The Maccabees fought hard for our right to be observant Jews and follow our laws. Lost among so many of us is how to make a connection to the miracles in our daily lives, that are often filled with drudgery, deadlines, demands and death. It’s especially difficult when viewing it through the lens of recent anti-Semitic attacks, such as the Jersey City supermarket shooting which occurred on December 10th, preceding Hanukkah by less than two weeks. Not an isolated incident, these attacks have been spreading in the United States and Europe. Tragically, there are legal restrictions on kosher slaughter in some parts of Europe and in Finland is banned outright. It’s difficult to bypass these injustices.

When the world is in chaos, sometimes a fantasy or heartwarming story can uncover the power of miracles. One of my favorite films is the 1999 comedy “Blast from the Past.” Brendan Fraser’s character Adam was born in a fallout shelter in 1962 and grows up in the safety of the shelter, emerging 35 years later into a world he’s never seen, like a child. Everything is a miracle to him, from the smiling face of a little girl to the clouds in the sky to the sight of the ocean. Adam discovers his greatest miracle when he meets a pretty young woman named Eve (Alicia Silverstone) and you can figure out the rest of the story.

Essential to our holiday is nurturing the joy of children and their play. Hanukkah is a fun-filled time with great food, dreidel and latke songs and games, spinning the dreidel, gift-giving, reading stories, using coloring books and plenty of delicious food and parties. Play is an essential part of the experience.

We need to reclaim the child within us. Miracles require inner strength, self-discovery and a cause to believe in. There’s evil and inequities and you try to change things. Sometimes there’s not much you can do. People will be fed, others go hungry. Some are healthy and others besieged with illness. Some are selfish with too much, others are selfless with very little. But comparisons are wrong and stem from a lack of belief. The miracles are the ones we don’t recognize and can find if we look closely. That’s an inner journey. Your environment, friends, family, doctors, lawyers and government can’t give it to you.

I still love Christmas lights and understand what the Christmas holiday means to our faithful friends. I still love bagels and lox. And I cherish my holiday of Hanukkah. When I light my menorah this year, complete with olive oil and wicks, I will be proud to tell the world who I am. I will remember the great food and stories and parties of my childhood. I will remember the miracles of strength and religious commitment that brought the Jewish people to this day.