The Smearing of Judge Brett Kavanaugh 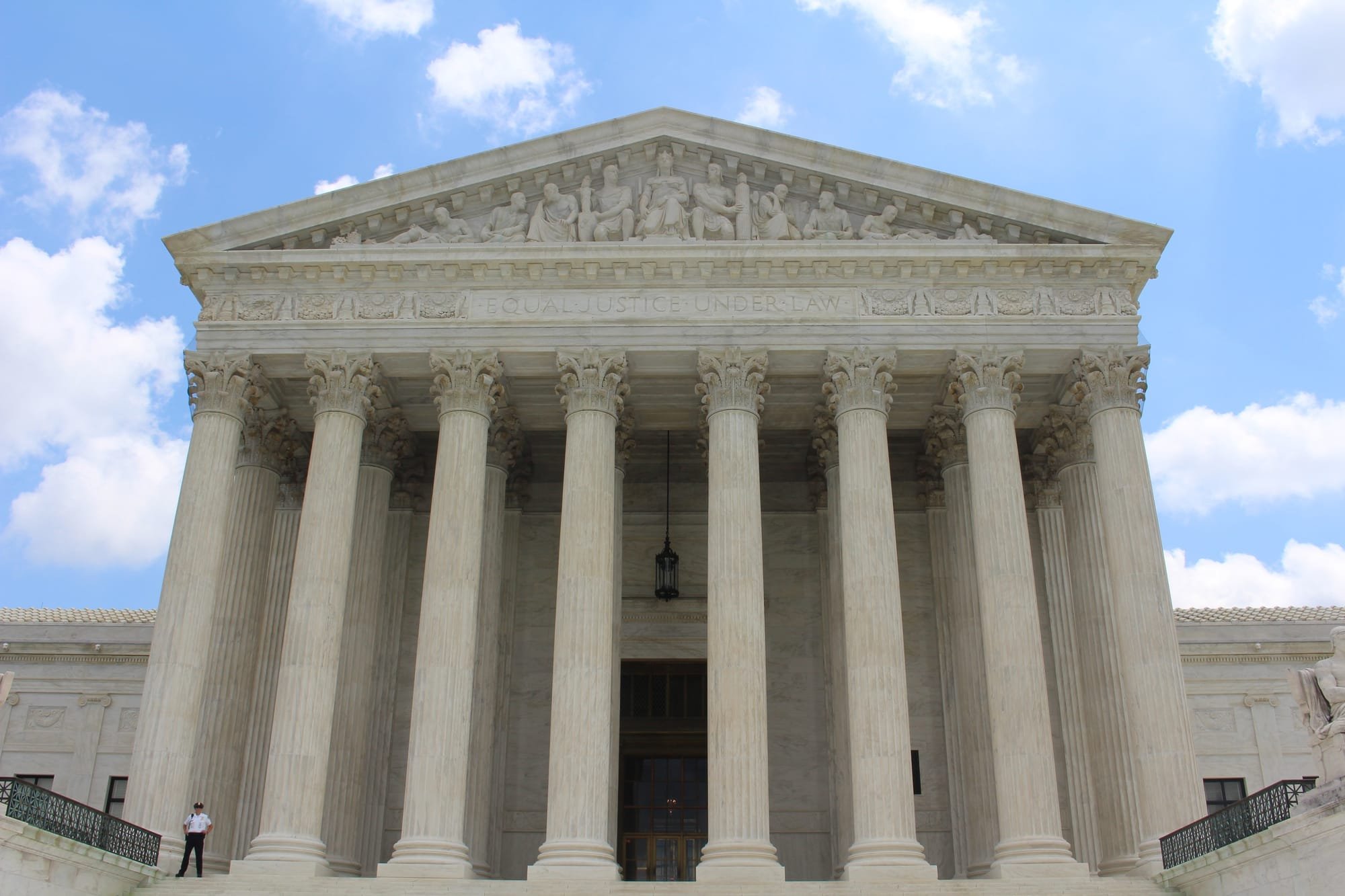 I don’t know if Judge Brett Kavanaugh will be confirmed.  But here is my takeaway after watching the hearing:

Judge Kavanaugh was on fire and gave a profound, moving and impassioned testimony.   He defended his reputation and honor by confronting the Democrats on that committee and rebuking them in a way that struck them back.   They deserved it big time.   It was a pleasure to watch Sen. Diane Feinstein’s face drop below her chin as she sat listening to his testimony.

Perhaps what moved me most was when Judge Kavanaugh described his love for coaching.   He pointed to the Democrats and said:  “I love coaching more than anything I’ve ever done in my whole life, but thanks to what some of you on this side of the committee have unleashed, I may never be able to coach again.”

He said the same about teaching.   And because Judge Kavanaugh is a Christian, he mentioned that his 10-year-old daughter told him to pray for and forgive Ms. Ford.

Sen. Lindsay Graham’s defense of Judge Kavanaugh was awe-inspiring. It’s a shame the other Republicans sat this one out.

Here is the typical media reaction to Judge Kavanaugh’s testimony, from CNN.  Judge Kavanaugh had every right to express rage and indignation.   Look how he is being treated – called “evil” by a Democrat senator?   How would the author of this article feel if he were accused of a crime and was innocent?

Judge Kavanaugh should be confirmed by 100% of the senators.   But the Democrats are fiends.   Their demand for FBI investigations is something they could have done themselves.   Then consider their backgrounds.   Sen. Richard Blumenthal is a despicable person.   He lied about serving in Vietnam when in fact he received at least five deferments.   He has the nerve to call out Judge Kavanaugh as a liar.   Blumenthal should look in a mirror.   Why did voters in Connecticut elect him to the Senate?

Assessing Judge Kavanaugh and Christine Ford’s testimonies, their presentations, body language, eye contact, memory and recall there is no doubt in my mind that Judge Kavanaugh is telling the truth.   He is credible.   Christine Blasey Ford is not.

Ms. Ford is a deeply troubled woman who may have experienced a trauma and has psychological problems.   Whatever happened to her, Judge Kavanaugh did not do it.    She can’t remember who drove her home.   She can’t remember to whom she gave her notes or who paid for her polygraph, and that was only three months ago.   Why Ford would bring forth these charges after 36 years without knowing what, where, when, who or why is beyond anyone’s grasp.

Judge Kavanaugh may not be a pro-life conservative.   Nevertheless, I do not like to see character assassination by a group of Democrat thugs who want to take Judge Kavanaugh down.   Their behavior is contemptible but no surprise.   The Democrats don’t value human life, so why would they value human achievement?   All they value is victimhood.   If they succeed in destroying Judge Kavanaugh’s career, that’s all the better.

What is outrageous is that without any evidence, Judge Kavanaugh is being tried and convicted as a criminal by the public.   Sen. Tom Carper (D-DE) has been in the Senate since 2001.   He previously ran for Congress and won in 1982.   There were charges against him at that time that he slapped his wife in the face.   He denied the charges.   It wasn’t until 1998 that Sen. Carper admitted the charges were in fact, true.   The Democrats are not demanding Carper’s resignation.   They never demanded Sen. Ted Kennedy’s resignation.   They ignored the women who pressed charges against President Clinton, even though Juanita Broaddrick gave a compelling account of what happened in her hotel room.

As a life and career coach I am fully cognizant of the fact that people can change and become better people, workers and partners.   I have seen it in my clients.   But the Democratic Party never changes.   They are tyrannical, dangerous Marxists who want to turn the United States into a police state.   I feel nothing but disgust and contempt for all of them.   They have shown their true colors with this hearing.

The Democrats don’t care a whit about Ms. Ford.  They exploited her to their own devious ends.   Ms. Ford comes across as a vulnerable, highly suggestible woman who is easily manipulated and almost childlike in her lilting manner of speech, like a teenage girl.  It is possible she may have been steered by lawyers and the Democrat scoundrels in the Senate Judiciary Committee.   That she has a Ph.D. in Psychology and is a professor does not make her immune to manipulation if she is in a fragile state of mind.

The Democrats’ actions during this process are reminiscent of the witch-hunt conducted by Sen. Joseph McCarthy during the House Un-American Activities Committee hearings.   McCarthy was wrong then, but he would be right today.

The Democrats got their delay for another week for an F.B.I. investigation on the charges.   If they discover that Christine Blasey Ford lied, the Democrats still would never change their votes.  They’ll just find another victim.

When November comes, voters have a choice now between two parties: The Republicans and the Marxists.   It is also important to check the pro-life records of the candidates.  These aren’t the good old days when you had sane Democrats like Senators Adlai Stevenson and Hubert Humphrey who cared about working Americans.  There was a time when someone like Judge Kavanaugh was looked up to and respected as a good, honest and decent man.

Once the confirmation votes are taken, I hope Judge Kavanaugh is confirmed.   If he is voted down, I hope Ms. Ford does not contact the Democrats for further help regarding her alleged assault charges.   Her calls will be ignored.