Slouching Towards Our Orwellian future 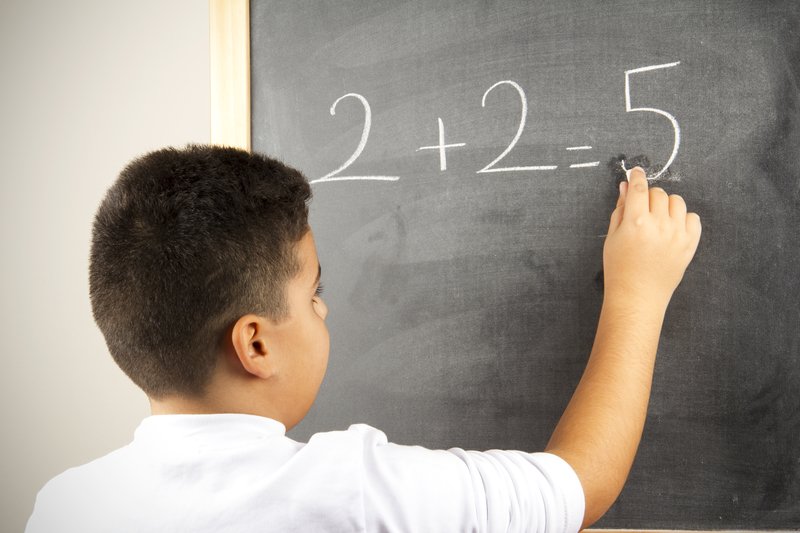 The furor on the left among pro-abortion militants is escalating, as they fear the reversal of Roe v. Wade is in sight. Pro-lifers are hopeful but by no means certain that that will happen, and it depends on whether the High Court will take the case.

The national #StoptheBans events are drawing the most vile and contemptible groups and individuals to their protests. There is a list of partner organizations at the bottom of the page that sponsor these demonstrations. It is dismaying but not surprising to find that among the organizations that appear on that list are The National Council of Jewish Women and two of their state affiliates.

If the protestors that attend these rallies support the right to kill babies up to the moment of birth, they are going to oppose any Heartbeat laws whether they include rape and incest exceptions or not. The language of militant pro-aborts has changed dramatically over the past three years, which can be seen in articles found in the mainstream media.

Consider an article by Sarah Jones, “Abortion is Morally Good.” The author opposes the Democratic Party’s fundraising efforts for Dan Lipinski, who is running as a pro-life candidate. She also denounces Alyssa Milano’s statement: “Nobody wants to get an abortion. We are all pro-life.” Jones finds that premise objectionable:

“Milano and the DCCC have walked directly into a trap that abortion opponents set for them, and they don’t even seem to realize what they’ve done. Anything less but the prioritization of women over the pregnancies they carry cedes ground the left cannot afford to lose…If we’re all pro-life, and the Democratic tent has room for Dan Lipinski, the morality of abortion becomes an open question. Why dread the termination of unfeeling cells, or campaign for an anti-choice man, if abortion is really so integral to the liberation of women?”

Sarah Jones has a point. They’ve lost the pro-choice argument. Their facts have no basis in science. They are left with nothing but to change the definition of morality.

Another astonishing op-ed piece was published in The New York Times: “Pregnancy Kills. Abortion Saves Lives.” Here are some excerpts:

“Pregnancy is a life-threatening condition. Women die from being pregnant. We have known that for thousands of years.”

“They die from hemorrhage, infection, pre-eclampsia (which can lead to fatal seizures), obstructed labor, amniotic fluid embolism, thromboembolism, a ruptured uterus, retained placenta, hydatidiform mole, choriocarcinoma and many other causes that fill the obstetrics textbooks.”

“Modern medicine can prevent and treat many, but not all, of these conditions. Some potentially fatal problems cannot be foreseen or prevented. Pregnancy always comes with some irreducible risk of death.”

If pregnancy comes with that many risks, maybe we should sterilize every woman on the planet.

Whenever something sounds absurd, consider the source. The author of that article is 81-year old Warren Hern. By his credentials, he is a medical doctor. By his practice, he is a late-term abortionist who for decades has been killing babies throughout all nine months of pregnancy. Back in 2013, Hern butchered a pregnant married woman so badly she had to have a hysterectomy. This was a wanted child. The Nebraska couple, identified as “Jennifer and Jason” to protect their privacy, were informed late in the pregnancy that their baby had brain anomalies. They decided on an abortion decision which ended up being tragic course of action for them.

Hern left a portion of the baby’s skull inside Jennifer’s uterus, causing severe and extensive complications. She went to a different doctor and had to have a hysterectomy. The couple sued Warren Hern, and they lost. Read the horrific details in this Operation Rescue report from inside the courtroom.

We believe in civil disobedience, they don’t. Numerous incidents of pro-abortion violence against peaceful pro-lifers are happening. They would never accept incremental change in abortion laws. They oppose all bans even if it means murdering children that are born alive.

Ever since President Trump won the election, the Democratic Party have ditched any pretense of moderation on abortion. Their militant pro-abortion base has taken over the foundation of the party platform as demonstrated at Justice Kavanaugh’s confirmation hearings and have worsened with the Heartbeat bills. These people are sociopaths. They have crossed the line from reproductive freedom rhetoric to endorsing mass murder. They oppose all bans even if it means murdering children that are born alive.

One would think the feminists would rally not against Heartbeat Bills, but against butchers like Kermit Gosnell and horrific botched abortions like the one by Warren Hern that left a woman incapable of bearing children. St. Louis Planned Parenthood may close this Friday, becoming the first state without an abortion clinic. It is the most dangerous clinic in the United States, with 74 emergencies in ten years as reported by Operation Rescue. The clinic fails to comply with state health regulations and was cited for a number of serious deficiencies. Why won’t they correct them? These opinion pieces in The Cut and The New York Times do not mention these inconvenient truths.

The pro-abortion movement has become a crusade for child sacrifice. Its most fierce defendants loathe the concept of the traditional family unit, and uphold a distorted value system of female victimhood perpetually subjugated to an all-white patriarchal society that doesn’t exist. The amazing gains women have made in a century are subordinate to the values of eugenicist Margaret Sanger.

Abortion is not only a death sentence for babies, it is degrading for any woman’s morale when she succumbs to this hideous notion that killing her unborn child is the answer to feminists’ demands for equality, and that somehow abortion balances the playing field between men and women. Countless women are traumatized by their abortions and feel remorse from the dreadful experience and have suffered the consequences. They are at the March for Life in Washington DC every year, and on YouTube and other social media channels relating the heartbreaking aftermath of abortion.

The values espoused by traditional feminists such as Susan B. Anthony and Victoria Woodhull, are pro-life. Today those values are gone. Anyone who legally sanctions the right to dismember babies, murder infants that survive abortion and kill our disabled unborn children are aiding and abetting serial killers. This has nothing to do with women’s rights or reproductive freedom. They want to murder helpless, defenseless, innocent human beings because it gives them power and control.

Many years ago, Judge Robert Bork wrote a book entitled “Slouching Towards Gomorrah” which I highly recommend. Judge Bork predicted a culture in moral decline and the end of American traditional values that existed since the founding of our country. It is an outstanding book and has tragically proven true. When abortion is good and pregnancy kills, you know we have reached an Orwellian future. If there’s any turning back to saner times when all human lives had value, the tide won’t turn through any political party, but through the efforts of religious, pro-life leaders who have always fought for the rights of the unborn, the elderly and infirm.

But until that happens, I will give the baby killers thumbs up for their boldness. They are now celebrating infanticide, openly and cheerfully. After 46 years of reproductive freedom and other products of misconception, they have no choice but to admit the truth.

Bonnie Chernin is the Founder of The Jewish Life League and Jews For Life, the first Jewish pro-life website reflecting and informing the public on the traditional Jewish pro-life viewpoint on abortion.