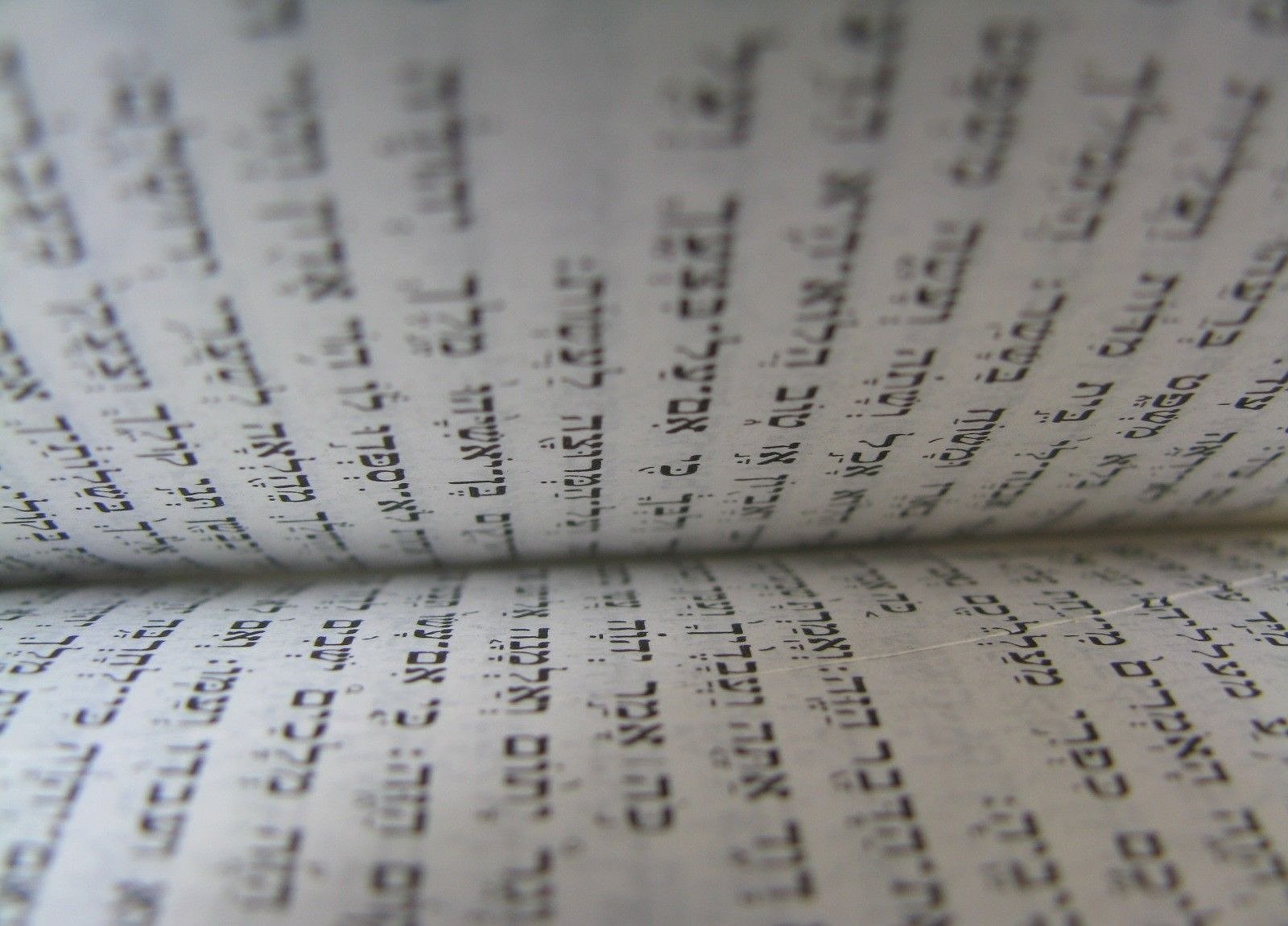 I was very pleased to see the RCA response to a new controversial law that is not in consonance with traditional Jewish values.

There has been some tumult about the RCA’s quoting Rav Aharon Lichtenstein, z”l, in this statement. I did not think the RCA was quoting him to say that abortion is murder (since he offers at least four reasons why abortion is prohibited), but towards a deeper, more nuanced point.

What is our starting point? Americanism says abortion is discretionary and a private affair, not to be meddled with by men. Halakhah says abortion is asur, and can only be tolerated in exceptionally tragic cases, in discussion between a pregnant woman an a posek, a rabbi with whom she is probably in close consultation. Americanism views abortion as a manifestation of women’s rights; halakhah views abortion as a tragedy when necessary and a crime when unnecessary.

“But what about the exceptions?” you ask. Yes, like anything else, there are exceptional cases when abortion is permitted, perhaps even mandatory.

And to you who asked, “But what about the exceptions,” I ask, “but what about the non-exceptions? As a theoretical matter, does any woman at any time have the right to an abortion?” If you say “yes,” and your answer does not give you pause, then you and I are worlds apart. I would be so bold as to say that if you believe that — as a theoretical matter — a 40-week pregnant woman has an “absolute and unquestionable right” to terminate her pregnancy, you are facilitating infanticide or something very near akin to it.

The halakhic upshot of Rav Lichtenstein’s article is that as a baseline abortion is prohibited, and even when abortion is on the table if there is any way to save the fetus while preserving the mother’s life, saving the fetus alongside the mother should be paramount. Efsher le-kayyem shneihem.

The political upshot is no less consequential, and here is why I loved the RCA’s quotation: “from the perspective of the fetus and those concerned with its welfare, liberality in this direction comes at the expense of humanity.” The RCA did not say Rabbi Lichtenstein thought abortion was murder; rather he is saying that the rights of individuals are in conflict on this issue, and sadly, we all to often have negated the concerns of the unborn child, a development Rabbi Lichtenstein is railing against. Today, we are often so preoccupied with individual rights that we seldom consider the effects we have on others.

I grew up with the line, reminiscent of Mill, that my freedom to swing my arm ends where your nose begins. I cannot inflict harm on another under the guise or banner of individual rights. There is no right to punch an unthreatening stranger in the nose and similarly there is no right to abort an unthreatening fetus. The permissibility of abortion in halakhah — to the extent it exists at all — is an exception not normative.

Rabbi Alec Goldstein received his rabbinic ordination from Yeshiva University and is the founder of Kodesh Press. This article originally in The Blogs in The Times of Israel Blog on January 31st2019. Republished with permission by the author.