Justice Gone Wrong: Some men should never be free 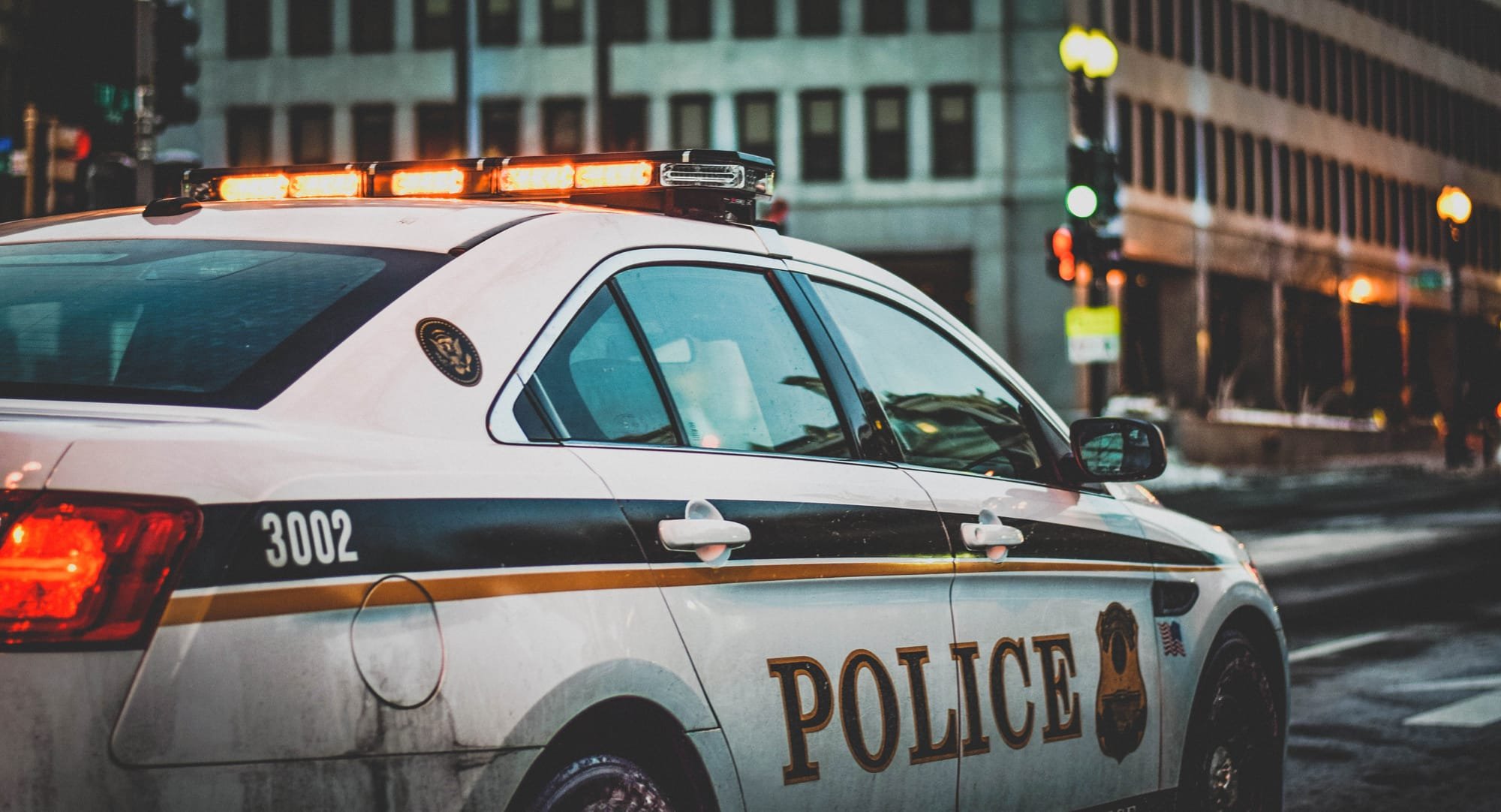 The 1970s were a terrifying time in New York City history.     Violent crime was widespread.   Prostitution, homelessness and illegal drug abuse were rampant.   The subways were dangerous places.  Worn, burned out tenement buildings and subway cars were defaced with graffiti.    The streets were filthy and strewn with garbage.   You could not leave your home without fear.   People were leaving the city to find safer places.

It was in 1972 that the U.S. Supreme Court abolished the death penalty because it was deemed to be  “cruel and unusual punishment.”   What is cruel and unusual is that murder victims and the anguish their families suffer are of no concern in our so-called justice system.

In 1971, a man named Herman Bell and two accomplices shot and murdered two police officers in New York City.   Bell and the two others were members of the Black Liberation Army, a militant offshoot group of the Black Panthers that encouraged violence against the police.   These three fiends lured the police officers to a housing project with a bogus 911 call.   When they arrived, the officers were ambushed.   Officer Waverly M. Jones was shot and killed instantly.   Office Joseph A. Piagentini was tortured.   He begged for his life but it didn’t matter.   He was shot 22 times, and died as he was rushed to the hospital.

Herman Bell is now “reformed” and has led an exemplary life as an inmate.    He received college degrees and learned to play the flute.   How nice.   Bell's victims will never see the sun rise or set, never eat a fine meal, and never see their families.   But parole boards don't care about victims or their families' rights.

As I write this, Herman Bell is in the process of being released on parole for good behavior.  The parole board made its decision notwithstanding ongoing pleas and petitions by Officer Piagentini’s widow to consider that his killers showed her husband, a brave and dedicated police officer, absolutely no mercy when he begged for his life.

Mrs. Diane Piagentini has been fighting Bell’s release for years.   She has been betrayed by our legal system, and she stated that the parole board’s decision devalues the life of her husband, assassinated by three vicious and evil men simply because they despise the police.

The second killer and accomplice to Bell was a fiend named Anthony Bottom.   He will likely be up for parole very soon, too.   Does anyone want to wager a guess as to whether he will walk free?