Infanticide As A Gray Area 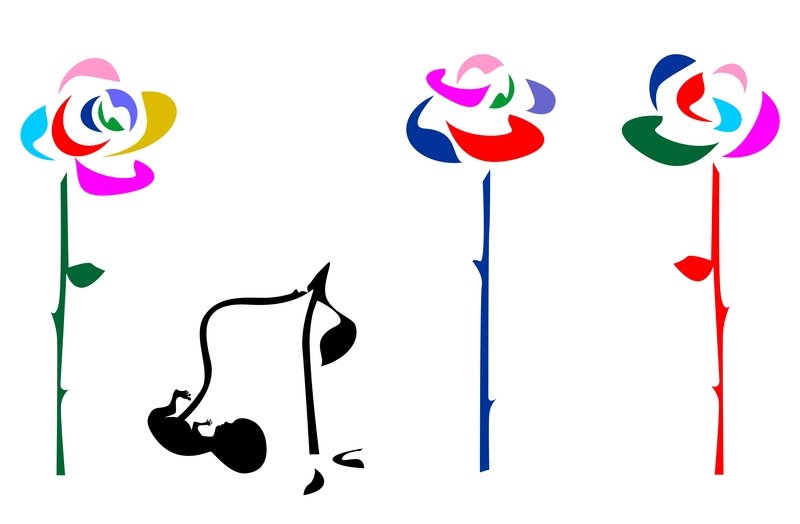 Partial Birth Abortion is the grisly procedure in which a baby is delivered in the breech position, and then brutally murdered in the name of "choice." Those who are regular visitors to Jews For Life know our slogan: "Jews Will Not Be Deceived By Choice." Yet, to gain public support for legal infanticide, deception is a prerequisite. Most of what is publicized in the mainstream media distorts the facts, turning the commission of a horrible crime against children into a decision "between a woman, her doctor and her G-d."

Predictably, supporters of partial birth abortion cringe at the pro-life designation, preferring the clinically antiseptic label "D & X abortion" (dilation and extraction). Cloaking devices and creative nomenclature won’t alter the consequences. Whether it be choice, reproductive freedom, or product of conception, everybody knows that the outcome of a partial birth abortion is a dead infant.

There are some immediate facts everyone should know about PBA:

Partial Birth Abortion is never medically necessary. Despite everything you’ve heard, there is no justification for this gruesome act. Partial birth abortion is a dangerous procedure not taught in any medical school. The American Medical Association has called it "bad medicine."

Partial Birth Abortion is never performed to protect a woman’s health or fertility, according to former Surgeon General C. Everett Koop. "On the contrary," he stated, "this procedure can pose a significant threat to both." In fact, in most cases, the PBA procedure poses a serious risk to a woman’s health, as it involves extensive forceful dilation of the cervix, with the potential for weakening it. This can result in extensive damage, resulting in miscarriages in future wanted pregnancies.

Partial Birth Abortion is never used as an emergency procedure to save a woman’s life. Ask yourself: how would PBA ever be possible in an emergency situation? If the baby is placing the mother’s life at risk, wouldn’t a competent obstetrician utilize the quickest method to remove the baby, thus placing the mother out of danger? The dilation procedure in PBA involves the insertion of laminaria (seaweed) to dilate the cervix and promote premature labor. On average, partial birth abortion takes three days to complete. What is true, however, is that PBA assures the delivery of a dead baby, and that is the indication for the procedure. The appropriate method when an emergency delivery is required is a C section, which is quick, and saves both the mother and baby’s life.

"For example, on February 25, 1997 the National Abortion Federation website let the world know that "this particular procedure is used only in about 500 cases per year, generally after 20 weeks of pregnancy, and most often when there is a severe fetal anomaly or maternal health problem detected late in pregnancy." The following day Ron Fitzsimmons, executive director of the National Coalition of Abortion Providers, admitted that he was "lying through my teeth" about public statements in 1995 that this procedure was rarely used and then only to protect the life and health of the mother. He estimates 5,000 or more partial-birth abortions are performed every year. In an article published in the March 3, 1997 issue of American Medical News, Fitzsimmons said that the vast majority of these abortions are performed on healthy mothers with healthy fetuses in the 20-plus week range. Mr. Fitzsimmons, after speaking with doctors who performed this procedure said: "I learned right away that this was being done for the most part in cases that did not involve those extreme circumstances."

Stripped of all political illusion, partial birth abortion is exposed as a dangerous act of violence that is routinely performed, never medically necessary and places the pregnant mother’s future childbearing capability at peril. Information explaining the risks and realities of partial birth abortion is easily accessible. Still, to their discredit, many liberal pro-abortion groups continue to promote infanticide as a rare, medically-necessary abortion technique.

Most insidious about partial birth abortion is the effect it has had on young people. Cases of child abuse and murder of newborns by teenagers has risen dramatically. Coming of age in the pre-Roe era it was easy to discern right from wrong, for life was a clear continuum, a process not subject to indeterminate values. Coming of age in a post-Roe gray area that defines murder as choice inches before delivery and a felony inches after, is it any surprise that young girls cannot make a distinction? Is it any wonder so many give birth and are desensitized to their newborns? The only difference between two savage acts is timing, which prompts an air of indifference and cold detachment in the young observer. What a callous legacy we have given on behalf of the politics of reproductive choice.