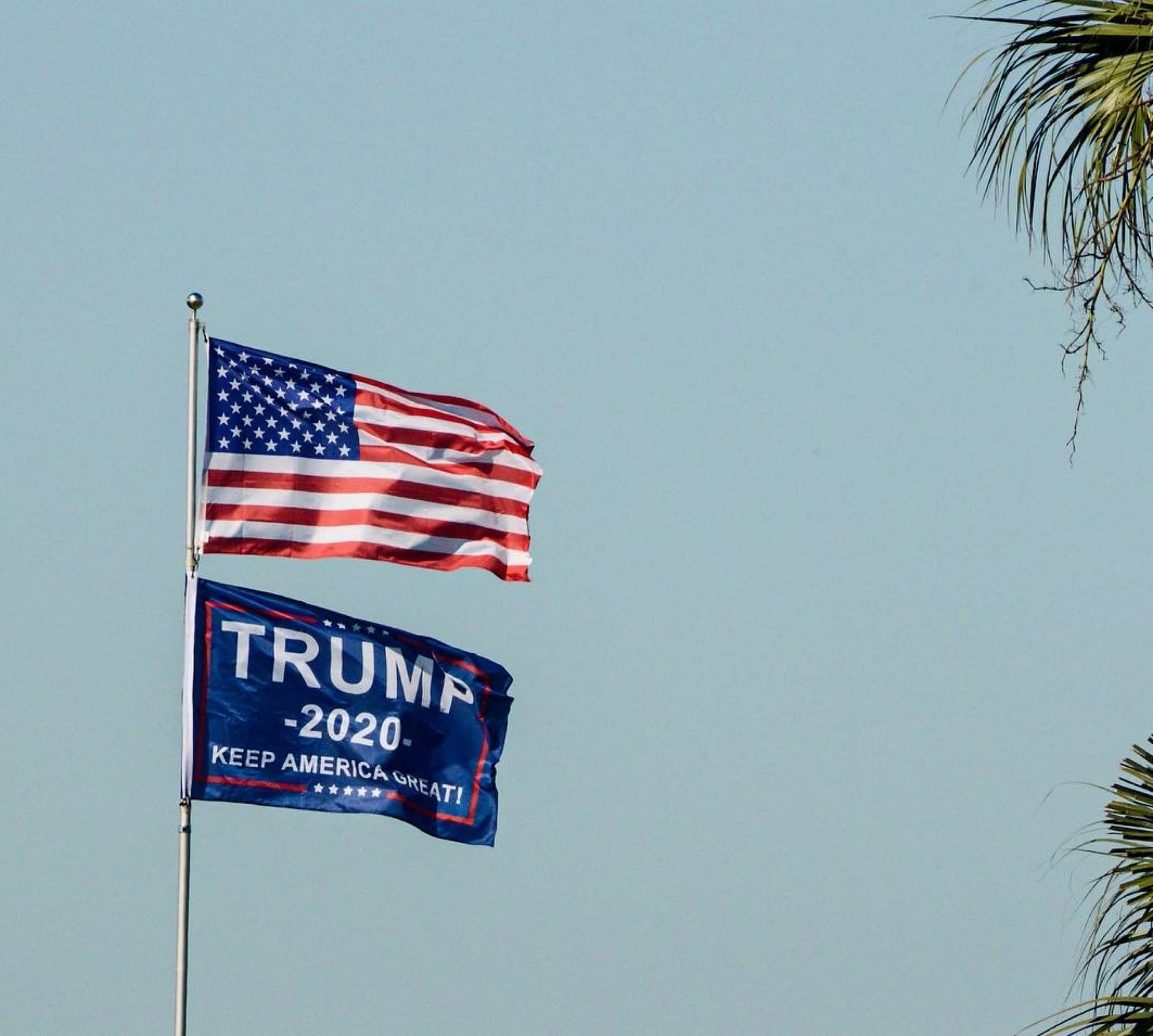 Three days later, on December 13, 2000, Gov. Bush gave his acceptance speech. Gov. Bush delayed acknowledging the election results until it was official, all the votes in Florida were counted, and only after the U.S. Supreme Court put a stop to the Florida court’s ordered recount. The only state in dispute in the 2000 election was Florida. Gov. Bush waited for the High Court decision for only one state.

Now there are six states in dispute: Georgia, Pennsylvania, Arizona, Nevada, Wisconsin and Michigan. So why is it that merely four days after the current election and with six states being contested in lawsuits by President Trump, Joe Biden and Kamala Harris appeared on a Fox News affiliate, all smiles and speeches, claiming a premature victory?

Sidney Powell, attorney on President Trump’s legal team was interviewed on Sunday Morning Futures with Maria Bartiromo to discuss the software glitches that occurred in battleground state voting sites. When asked about the voting irregularities this is what Ms. Powell stated:

“They had this all planned…they had the algorithms; they had the paper ballots waiting to be inserted if and when needed and President Trump’s vote in the blue states went up enormously. That’s when they had to stop the vote count and go in and replace votes for Biden and take away Trump votes.”

In December, 2019, Ozaukee County Circuit Court Judge Paul Malloy ordered the removal of 234,000 voters from the Wisconsin voter rolls. The Wisconsin Institute for Law and Liberty (WILL) sued the Wisconsin Elections Commission for violating the state statute regarding voters who may have moved out of state without updating their addresses. According to Wisconsin state law, if a resident moves they have 30 days to notify the Wisconsin Elections Board if they still reside at the address where they are registered. If they do not return the notice within that 30 day timeframe, the Elections Commission is required by law to remove their names from the voter rolls. This involved over 200,000 voters that potentially moved. Most of these voters resided in Democratic counties.

Last January, WILL explained why they sued WEC:

“On June 11, 2019 the Wisconsin Elections Commission decided that changes in eligibility for a voter flagged as a “mover” will not occur for 12 to 24 months. WILL sued because WEC’s actions violate state law.”

For details of the lawsuit, visit the link to the document: What You Need to Know: WILL’S Lawsuit Against The Wisconsin’s Election Commission.

Another outrageous development came from a whistleblower in the United States Post Office. Senate Judiciary Chairman Lindsay Graham called for a DOJ investigation into the allegations of an Erie, Pennsylvania postal employee who signed a sworn affidavit in which he stated hearing his supervisors backdating of ballots:

With allegations of fraud outstanding in several states that will hopefully be thoroughly investigated by the Department of Justice, Joe Biden and Kamala Harris appear eager to usurp power at this critical juncture before the courts have had an opportunity to evaluate the battleground state ballots. And the media is falling in line with them by referring to Joe Biden as “President-elect.”

Recently, I was informed of a local voter fraud situation. I live in Brooklyn. New York is a state that has not voted for a Republican since President Reagan in 1984. One of my closest friends informed me yesterday of someone she knows who voted for Joe Biden twice: Once in person on November 3rd and also on a pre-election mail-in ballot. This voter boasted to my friend about how she was proud to have the “opportunity to vote twice and help steal the election from President Trump.” Those were her exact words. Stealing is an “opportunity” for some people. I’ve known my friend for decades and she does not lie. How many more double-voters are out there? I’m thinking this: If there is voter corruption happening in a reliably blue state, imagine what is going on in purple states which are more likely to go for President Trump!

I hope the truth can come out about what really happened with all these mail-in ballots. In my opinion, the sudden massive vote swings in states where President Trump held significant leads points to one thing which will be difficult to prove: Ballot harvesting.

On October 24th, only ten days before the election, Joe Biden said this and it sounded prophetic:

“We have put together I think the most extensive and inclusive voter fraud organization in the history of American politics.”

I didn’t vote for him. But I couldn’t agree more.