After a bitter battle for Associate Justice Brett Kavanaugh’s confirmation, what’s to celebrate? 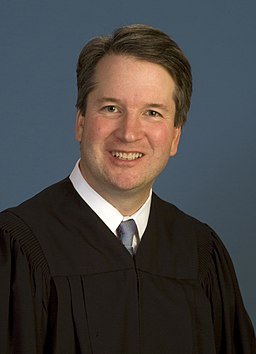