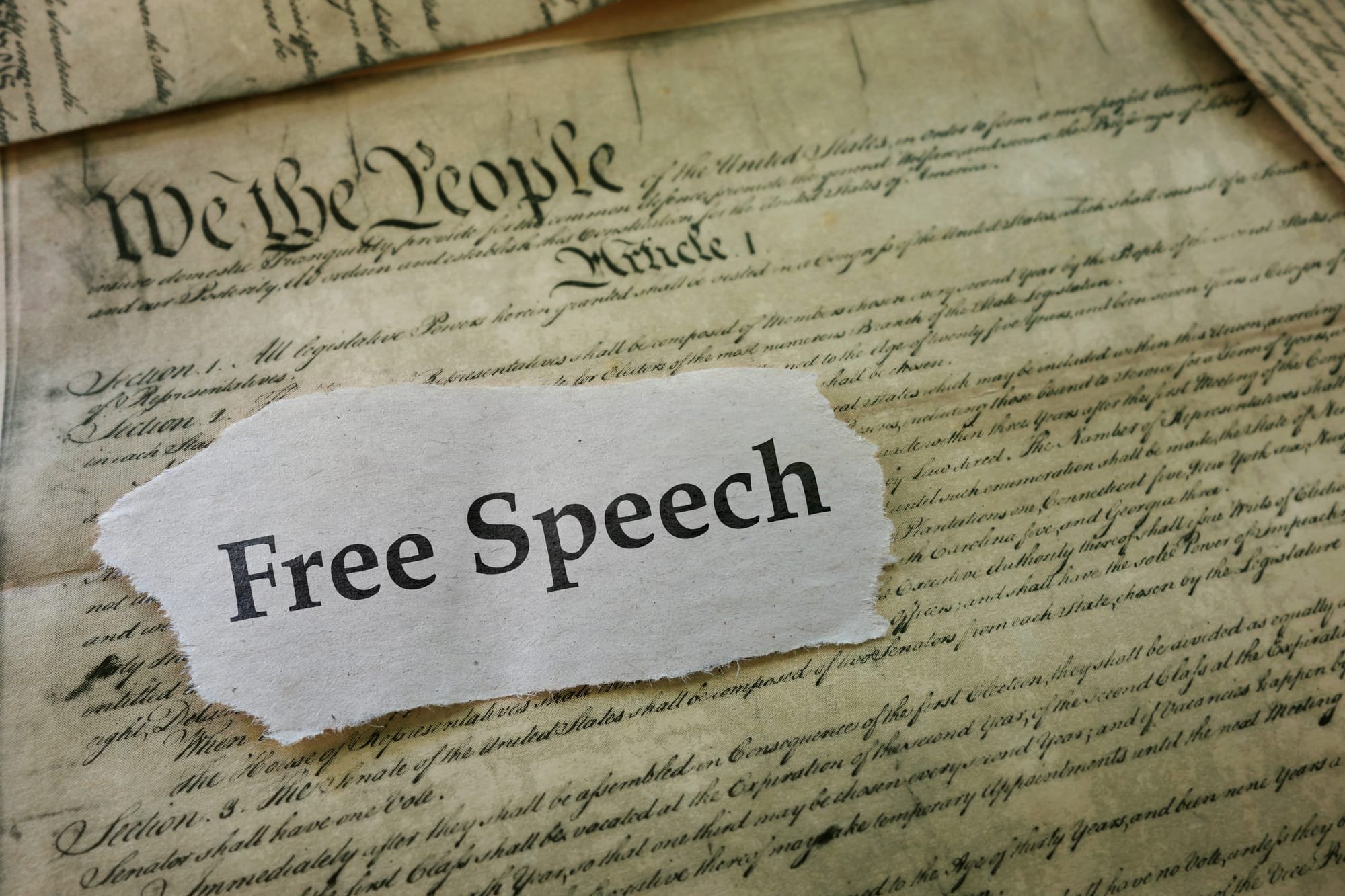 This past week was a victory for free speech within the pro-life movement.

There was the U.S. Supreme Court decision, National Institute of Family and Life Advocates v. Becerra, which is a significant win for Crisis Pregnancy Centers (CPCs). If that decision had gone the other way, pro-life speech would have been regulated.   It would have meant that faith-based pro-life pregnancy centers offering abortion alternatives would have been forced to promote abortion in their advertising, which is a violation of the First Amendment.  Provisions within The California Reproductive FACT Act would have done just that.

In past decisions involving a reversal of Roe v. Wade, retiring Supreme Court Justice Anthony Kennedy usually provided the pro-abortion swing vote and joined with liberals on the Court.   Had Justice Kennedy decided in favor of the State of California, we would be telling a different story today.

However, Justice Kennedy joined with the majority opinion (written by Justice Clarence Thomas) and used powerful words to convey his statement’s message:

“For here the State requires primarily pro-life pregnancy centers to promote the State’s own preferred message advertising abortions. This compels individuals to contradict their most deeply held beliefs, beliefs grounded in basic philosophical, ethical, or religious precepts, or all of these. And the history of the Act’s passage and its underinclusive application suggest a real possibility that these individuals were targeted because of their beliefs.

Governments must not be allowed to force persons to express a message contrary to their deepest convictions. Freedom of speech secures freedom of thought and belief. This law imperils those liberties.”

Although this is a victory for Pro Life Pregnancy Centers, free speech rights are hanging by a thread.   With the exception of the 7-2 ruling in favor of Jack Phillips of Masterpiece Cakeshop, many of the High Court’s recent rulings have been 5-4 decisions.   That is too close in a nation that has seen the damage progressives have done.   The Courts wield too much power.  To restore the republic, we cannot rely on court opinions comprised of close calls.

Moreover, the pro-abortion militants will never stop coming after pro-lifers. The more we show ourselves to be reasonable in our efforts to help pregnant women, the more strident the pro-aborts become.

For example, for years those who call themselves “pro-choice” have made the claim that abortion should be “safe, legal and rare.”    Why are they so enraged by the growing number of Crisis Pregnancy Centers?   After all, if pregnant women choose life, doesn’t that mean abortions will become rare?    As CPCs do not commit abortions, pregnant women who want them have no choice but to go to Planned Parenthood and the like.

And what if pregnant women don’t go to Planned Parenthood?   There’s the rub.   Every time a woman visits a Crisis Pregnancy Center and chooses life for her baby, her choice undercuts the number of abortions Planned Parenthood may commit in a day.   Their very existence is a threat.   That is why there is this push by the left for laws that force CPCs to talk about and advertise abortion services.

CPCs are faith-based and promoting abortion violates the religious convictions of their workers.   Planned Parenthood and other abortion businesses want all Crisis Pregnancy Centers shut down, so pregnant women won’t know their full range of options.

Abortion businesses are closing.   They are desperate.   The pro-abortion media helps them by using deceptive tactics, accusing CPCs of being “fake health centers” and “unethical,” misleading women about “abortion care.”   They forget about all the unethical, dangerous abortionists like Kermit Gosnell, Robert Rho and Steven Chase Brigham, who have legally butchered women and babies in safe legal clinics.

This time, the majority opinion protected free speech in NIFLA v. Becerra.   We may not be so fortunate to have another this time.   We were one vote shy of losing free speech, and the voices of those who help women at Crisis Pregnancy Centers would have been silenced.    In a country with a population of 325 million people, nine individuals on a Court should not be given license to decide the fates of women and unborn babies.   It’s wrong and it has to change.

This is a once-in-a-lifetime opportunity for President Trump to nominate a Constitutional Conservative to the Supreme Court to fill this upcoming vacancy.