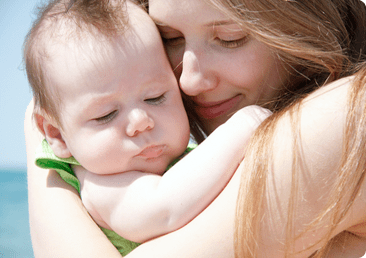 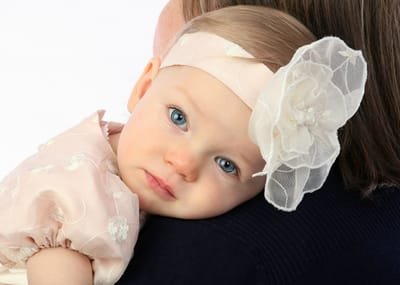 
The Jewish Life League provides information reflecting the traditional Jewish pro-life perspective on abortion. Our mission is to raise consciousness and awareness in the Jewish community to the tragic consequences in our culture since abortion was legalized in 1973, inspire and educate fellow Jews encouraging them to support the pro-life cause, and to form strategic alliances with others in the pro-life community who share similar values.

In March of 2000, Bonnie Chernin founded Jews For Life, the first pro-life website to represent traditional Jewish pro-life values and beliefs.  Bonnie serves on the Board of Directors at the Jewish Pro-Life Foundation.

We provide information on Planned Parenthood, the ongoing tragedy of the sale of aborted baby body parts and the gruesome abortion methods that have killed over 62 million unborn children in the United States since 1973.

In the United States, between 17,000 and 18,000 Jewish children are killed by abortion every year. Since 1948, there have been 2 million abortions in Israel. We consider this abortion an international tragedy.

Bonnie passionately believes that all human life is precious from conception to natural death, and she looks forward to the day when the scourge of legalized abortion and euthanasia come to an end. Over the last two decades, Bonnie has had hundreds of articles published on pro-life topics. Her articles appear at CNSNews.com, American Thinker, LifeNews.com, Renew America, The Published Reporter and the Blogs at The Times of Israel.